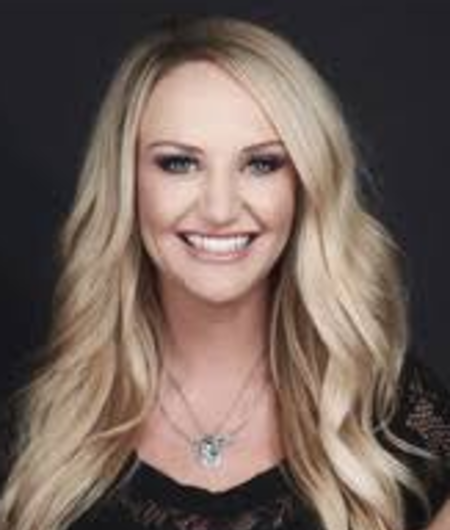 Vanessa Lucido, the daughter of the late Lou Lucido, is the CEO of ROC Equipment, the global supplier of heavy construction and drilling equipment. She is also featured in the Canadian reality docu-series The Curse of Oak Island.

Vanessa Lucido has served as the CEO of ROC Equipment, a multi-national women-owned-and-operated supplier of drilling and construction equipment, since August 2012. Her family has been in the drilling business for generations, including her two brothers.

Vanessa Lucido succeeded her father, the then CEO of ROC Equipment, Lou Lucido, upon his death in August 2012. She became the head of a multi-national conglomerate at the age of 26 and has presided over the company ever since.

Lou Lucido died on August 1, 2012, due to an industry-related incident. According to reports, he died of injuries "sustained from being cut by pressurized spewing fluid from a cracked hydraulic cylinder". He was 49 years old at the time.

Star of "The Curse of Oak Island" on History Canada

Vanessa Lucido has been a recurring character in the History Canada reality docu-series The Curse of Oak Island since its fourth season. 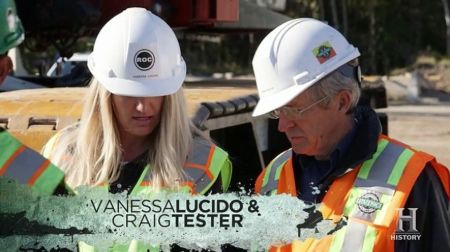 Vanessa Lucido (with Craig Lester) in The Curse of Oak Island SOURCE: Pinterest

The series chronicles a band of treasure hunters excavating for long-buried treasures and historical artifacts on Oak Island on the shore of Nova Scotia, Canada.

Vanessa Lucido was born in 1986 in the USA, the only daughter of three children, to Lou Lucido and his wife.

She was educated at the University of Utah, where she got her Bachelor's degree in Humanities, Communication, and Marketing. She also attended Azusa Pacific University in California, where she earned her degree in business, management, marketing, and support services. 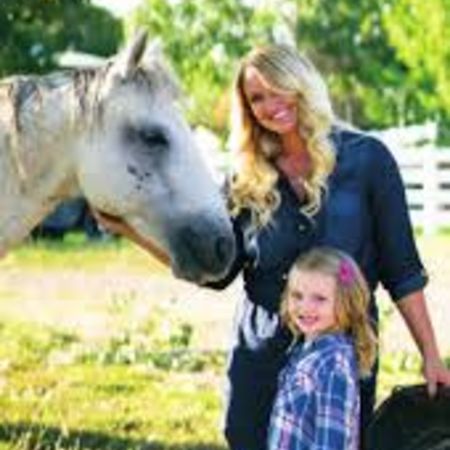 Lucido earned her Masters in Business Administration degree from her alma mater, the University of Utah, majoring in business, management, marketing, and support services.

Vanessa Lucido is also the mother of a daughter, Grace, although the father of the child has not been disclosed. Talking about her relationship status, she is possibly single. The mother on one seems quite busy with her job, tv shows, and other responsibilities.

What Is Vanessa Lucido's Net Worth?

According to some online sources, Vanessa Lucido has a net worth of around $1 million. She is the CEO of a multi-million business conglomerate, ROC Equipment, a position she has held since August 2012. 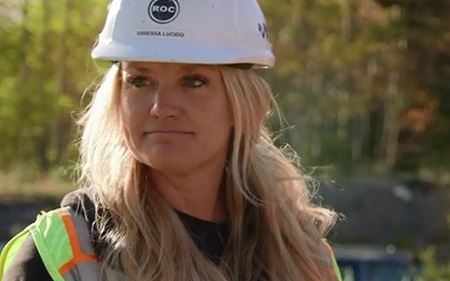 CAPTION: Vanessa Lucido in one of the episodes of Canadian reality docu-series The Curse of Oak Island. She joined the show on its fourth season    SOURCE: Getty Image

She has also featured in the reality docu-series The Curse of Oak Island on History Canada since its fourth season. According to the sources, she has thousands of worth contracts signed with the channel with additional bonuses.