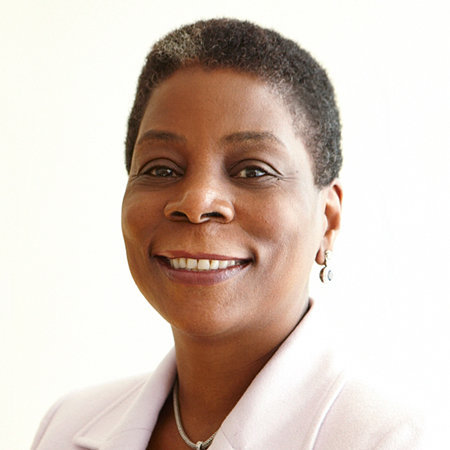 Ursula Burns is a well-known personality, known particularly for being the CEO of the high earning Fortune 500 Company called Xerox.

Ursula Burns has made her name for being the first black-American woman to hold the position of the CEO of a Fortune 500 Company like Xerox. She is a woman of black ethnicity and her nationality is American,

Ursula Burns was born on the 20th of September, 1958 aNd was raised by a single mother. She is of Panamanian ancestry and she was enrolled in the Cathedral High School for her education. She obtained a bachelor of science degree in the field of Mechanical Engineering and a Master of Science in the same from the New York University as well as the Columbia university respectively.

Ursula Burns’s career started off with Xerox. She started off as a summer intern and her skills led her to become a permanent member of the company a year later. She worked in various positions inside the company including in the division of product development and planning.

Ursula Burns' skills and demeanor led her to become the president of Xerox in the year 2007 and on 2009, she succeeded Anne Mulcahy to become the CEO of the company. She is also the board director of American Express Corporation Exxon Mobil Corporation as well as the Datto Inc. Burns.

Ursula Burns is a charitable personality and has been involved in several community boards luke American Express, FIRST and much more. she is a married woman.  She got married to her husband Lloyd Bean in the year 1988.

They met when both of them worked at Xerox and their relationship started getting stronger and better for it to lead to a successful marriage. They have a daughter named Melissa together, who was born in the year 1992. Ursula Burns also has a step-son named Malcolm, who was born in the year 1989. The couple seems to be getting along pretty well and the family resides together in Manhattan, New York as of now.

Net Worth, Salary, and Popularity

Ursula Burns has the net worth of $28.7 million. It has been known that she earned a $15.5 million worth of stock for Xerox  and has an $18.7 million annual salary as of now. She certainly has it all when it comes to financial stability. Known to be the first black-America to have become the CEO of a Fortune 500 company, Ursula Burns is certainly an idol and icon for many aspiring women all across the world.