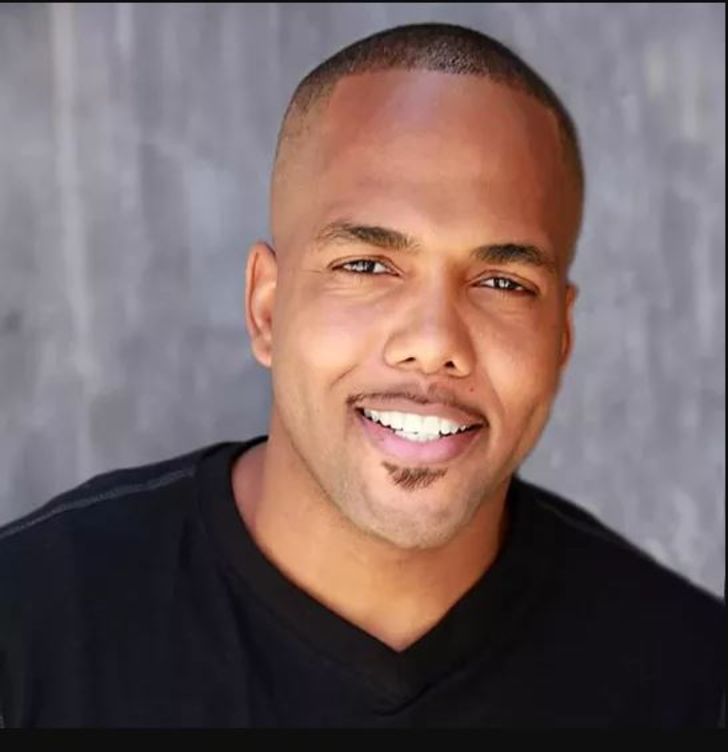 Tyrone Burton, an American-born actor is best known as T.K. Anderson in the TV series The Parent 'Hood (1997- 1999). Ever since his professional career began in 1997, Burton records a total of 14 acting credits including TV series and films. He made a gig as a writer in the 2012 short film The Donut Shop and has worked in the editorial department of Chasing Life (2007) as assistant editor.

What Is Tyrone Burton's Age?

Tyrone was born on February 18, 1979, in Boston, Massachusetts, the United States. An American by nationality, Burton comes from a black ethnic background. When it comes to information on his family, Tyrone Burton prefers to keep it low-key.

Burton grabbed his acting career breakthrough in 1997 through the American sitcom The Parent 'Hood (1997- 1999) where he portrayed regular cast T.K. Anderson in 33 episodes. There, he shared the screen with Robert Townsend, Suzzanne Douglas, Reagan Gomez-Preston, and Curtis Williams. Moreover, in 1997, Tyrone Burton made his film debut with the crime thriller Squeeze alongside Eddie Cutanda & Phuong Duong.

Tyron Burton owns an eponymous YouTube channel, created on April 4, 2012, which has over 13.4K subscriber and totals 3.09 million views in September 2020. On his YouTube channel, the American actor often shares his vlogs & has shared Love Of Money (short movie, Part 1-5) along with clips from the sitcom The Parent 'Hood, which gained him fame.

On May 25, 2019, Burton did his first-ever stand-up comedy on stage in Beverly Hills &  shared the video on his channel.

Is Burton Dating Or Married?

Tyrone is in a longtime relationship with his girlfriend-turned-fiance Shanise. The couple is low-key about their dating story but seems barely shy to show their affection to each other in public or social media platforms. On March 8, 2020, Burton made an Instagram post stating that he and Shanise were engaged on March 7; the caption read "I asked her will she marry me & she said Yes!! We are officially engaged." 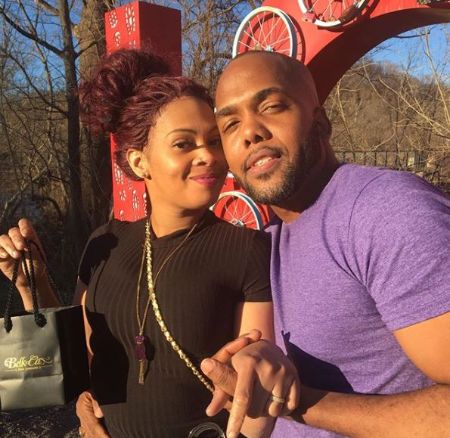 The duo is yet to open about their wedding plans, however, online tabloids have already begun to tag them as soon-to-be husband & wife.

As of September 2020, Tyrone Burton has a net worth of $100,000. Mainly, he accumulated his fortune from acting career; an actor in the United States earns a salary of  $57,000 per year on average. Moreover, Burton collects revenue through his YouTube channel, which potentially earns $103 - $1.6K per year.

Aside from being an actor, Tyrone works as a TV writer and stand-up comedian.