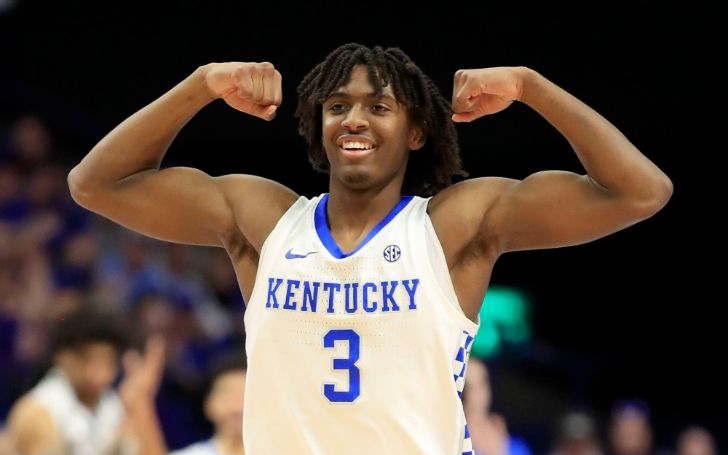 Tyrese Maxey is an American professional basketball player who currently plays for the Philadelphia 76ers of the National Basketball Association (NBA). Prior to his NBA career, he has played college basketball for the Kentucky Wildcats.

Tyrese Maxey was born to Tyrone Maxey and Denise Maxey on November 4, 2000, in Dallas, Texas, USA. He is of American nationality and belongs to Afro-American ethnicity.

Regarding education, he completed his schooling at South Garland High School in Garland, Texas in 2019 where he started playing basketball was in the high school team. After this, he joined the University of Kentucky where he committed to play college basketball.

Who Is Tyrese Maxey dating?

The 20-year-old Tyrese Maxey seems to be single as of now. He has preferred to keep his peronsl life matter away from the media and has never preferred to revel a single word on it. He seems to be much focused on his career rather than involving in love affairs as of now. 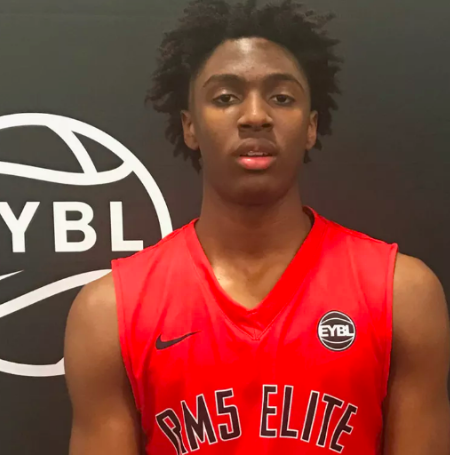 He is an active user of the Instagram platform where he has more than 212k followers as of late 2020.

Tyrese Maxey has a net worth of $200 thousand as of 2020 from his career as a basketball player. The beginner of the NBA payer is supposed to get paid around $898,310 per annum, so he also might be getting paid his salary in the same range.

While talking about his career, from 2019 to 2020 he played college basketball for the Kentucky Wildcats, scoring 26 points in a 69–62 win over first-ranked Michigan State in his collegiate debut.  He has a career-high 27 points in a 78–70 overtime win over rival Louisville on December 28, 2019.

After this, he was listed for the 2020 NBA draft. He was picked by the Philadelphia 76ers and signed a contract on December 2, 2020.