Tyler Hynes is a Canadian actor and filmmaker who is recognized for his work in the TV movie, The Other Me for which he received the Hollywood Young Artist Award. Some of his other famous acting credits include Warehouse 13, 19-2, Saving Hope, and Amazon.

Tyler Hynes was born Tyler Jeffrey Hynes on May 6, 1986, in Toronto, Ontario, Canada. He is of Canadian nationality and belongs to the Canadian ethnicity. He has a brother named Brandon Hynes. 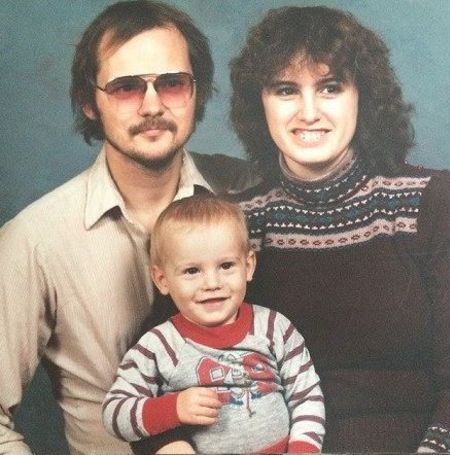 CAPTION: Tyler Hynes with his parents in his childhood days SOURCE: [email protected]_hynes

Is He Married Or Not? Know About His Love Life And Spouse

The 35 years old Tyler Hynes is yet to be married but is in a romantic relationship for a long time. Although the actor is not so much open about his relationship status, back in 2018, he has disclosed that he has a girlfriend.

Also, he said that,

My girlfriend opened up my Twitter the other day, and I haven’t been on there in so long. She told me I had so many followers on this Twitter account. I don’t know if I had looked at it since I was on Saving Hope.

However, it is unclear if the pair is still together. 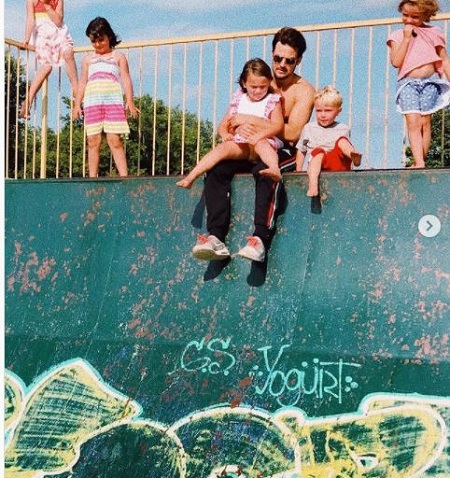 He resides between Montreal, Quebec, Canada, and Ottawa, Ontario, Canada.

Net Worth And Career In Brief!!!

Hynes has a net worth of around $1 million as of 2021, which he has collected from his longtime career in the entertainment industry. As an actor, he might be getting paid more than $56,000, which is the average salary of the actor.

He started his acting career at the age of seven after appearing in the movie named Little Men as Demi Brooke. In the same year, he was cast in the TV Series, The Mystery Files of Shelby Woo as Gary Epps and the movie, Home Team. 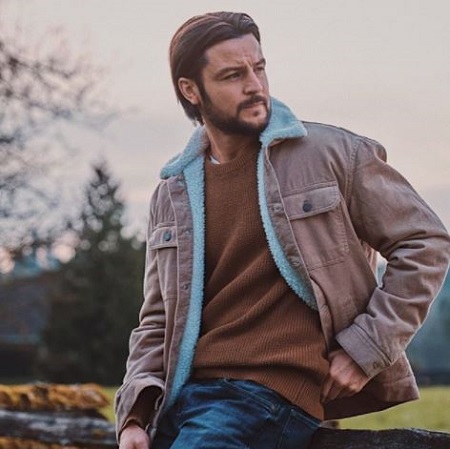 Some of his other notable works include Are You Afraid of the Dark?, Amazon, Tales from the Neverending Story: The Beginning, While I Was Gone, The Last Sign, Citizen Duane, 15/Love, Camille, Valemont, NCIS: Naval Criminal Investigative Service, Warehouse 13, Heartland, Transporter: The Series, The Mistletoe Secret, Letterkenny, Winter in Vail, Hotwired in Suburbia.

In 2021, The Other Me star appeared in shows like It Was Always You and Sweet Carolina. 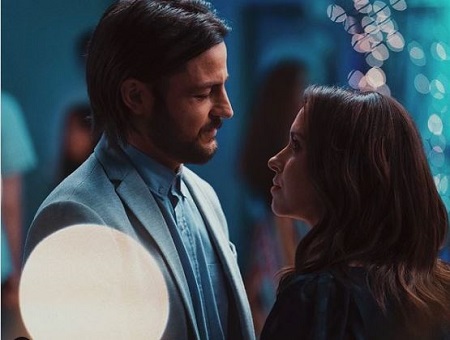 Apart from acting, he has also expanded into directing, writing, and producing. His known short films include Help Doug Recycle; a 40 minute doc u mentary about substance abuse and poverty, Firefly; the dark coming-of-age drama, and AFK_. Similarly, the allrounder has directed few music videos of sucessful artists like Shaun Frank and Rezz.

Did you know? The actor, writer, director, and producer Tyler is also a rapper. He is a member of a rap band called All Logic.