TV actress Sarah Rafferty is very happy with her husband Santtu Seppala, her kids, and her career 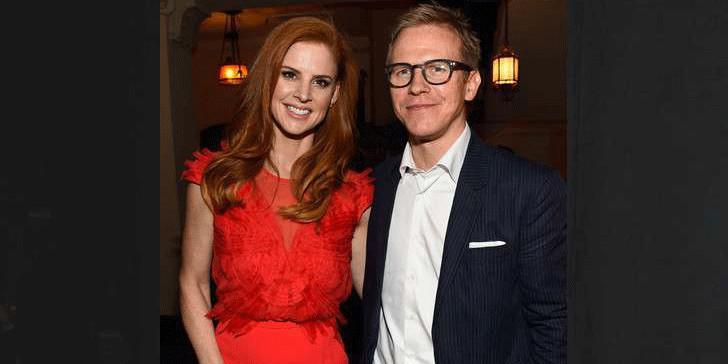 Sarah Gray Rafferty is an American television and film actress. She is best known for playing the role of 'Donna Paulsen' on the legal drama 'Suits'.

This beautiful actress has been married to Sanattu Seppala since 2001. This pair has two adorable daughters. Let's find more about their married life and much more, here!

Sarah has been married to Sanattu Seppala for quite a long time. This pair is one of the hottest couples in Hollywood. They tied the knot on 23 June 2001, at the Roman catholic church of St. Mary in Greenwich, Connecticut.

This couple has already celebrated sixteen marriage anniversaries together. Also, they have attended many events and functions together. Their bonding is going well till now and we have not heard any news about complications in their married life.

Seppala is a stock research analyst in the assets management unit of 'Lazard Frères & Company' in New York. He is popular being Sarah's husband.

Sarah and Seppala's family was completed when they became parents of two cute children. Sarah gave birth to her first child, a daughter, in October 2007 and named her Oona Gray. Her younger daughter's name is Iris, who was born in January 2012.

Short information about her acting career

Sarah was interested in acting from a very young age and she used to participate in school's theater shows. Later, she decided to pursue her career in acting and enrolled for a theater degree at Hamilton college.

Surviving the mall during the holidays? I'd say that requires superpowers. #imelteddownfirst

Then, she joined Drama Education at Yale University. After completing her graduation, she started to work in the TV and film industry. Sarah's notable works are 'Suits', 'Law and Order', CSI: Miami', and 'Bones,' and, 'As You Like It'.

Besides the media industry, she has also worked in several theater shows in the various towns of the country. Sarah and 'Suit' co-star Gabriel Marcht have been best friends for the last two decades. 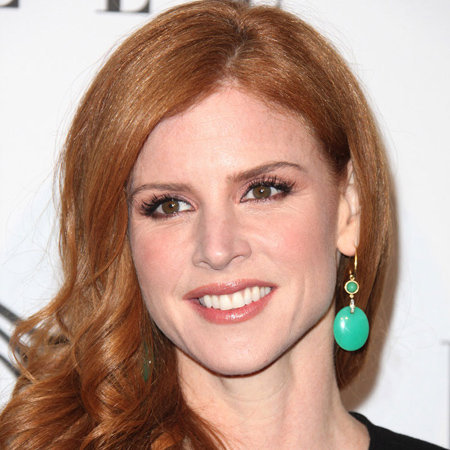 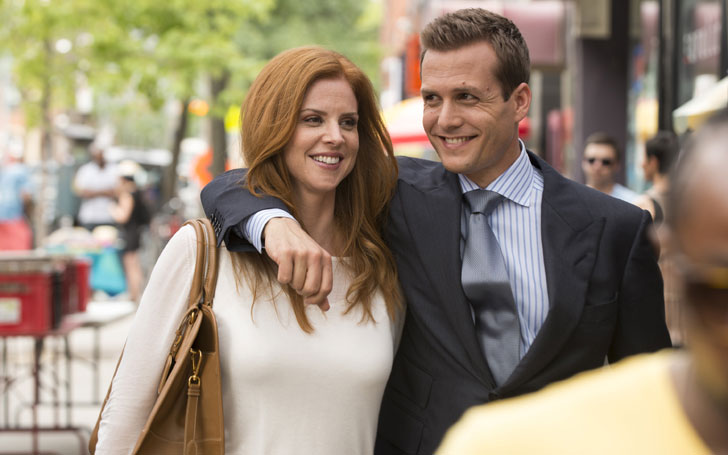