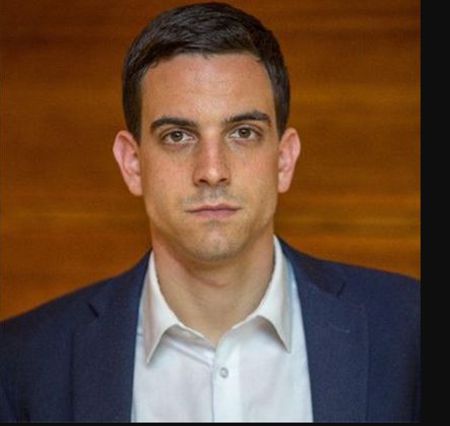 Trey Yingst is an American journalist currently employed under FOX News as a foreign correspondent based in Jerusalem, Israel.

While still a student, Yingst interned for five months from January to May 2014 at Japan's national broadcasting organization, NHK. He also interned for The Washington Post from September to December 2014.

Yingst's professional career began with him co-founding the news outlet, News2Share, with fellow American University student Ford Fischer in August 2013. He served as the news director for the outlet until June 2016, and during that time, reported out warzones like Gaza, Ukraine, Rwanda, and Uganda. 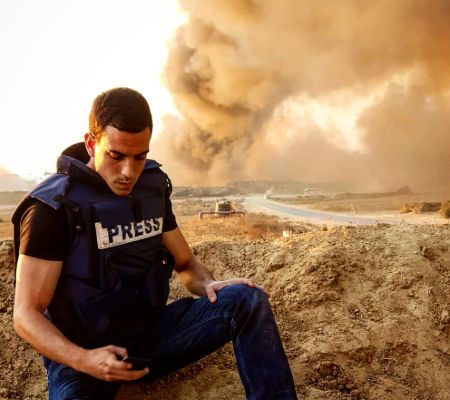 Yingst went on to work for a variety of different news outlets, including Canada's CTV News and the BBC, making national headlines for the latter for his reporting of the protests against police brutality in Baltimore, Maryland, and Ferguson, Missouri.

He left all his other obligations when he joined One America News Network as the Chief White House Correspondent in June 2016, during which he covered President Donald Tump's administration for 16 months. During his time at OAN, Yingst broke many stories like the indictment of the 13 Russian nationals and three Russian companies on federal criminal charges for tampering with the 2016 Presidential Election and the Iraqi Prime Minister Haider al-Abadi's plans to meet with President Trump.

Yingst joined FOX News Channel's international correspondent team in August 2018. Since then, he has been a foreign correspondent and a general assignment reporter based in Jerusalem, Iraq.

He has broken numerous stories: he was the first to report on the oil tanker smuggling Iranian oil to Syria, Bonita Queen in August 2019. He also reported exclusively on a secret Iranian base in Eastern Syria capable of storing precision-guided missiles in September 2019.

Who is Trey Yingst Dating? 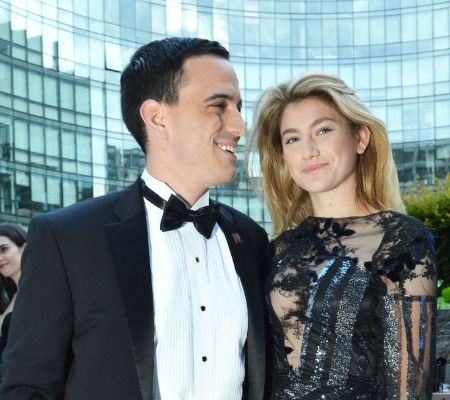 It is not clear if the two are still together.

What is the Net Worth of Trey Yingst?

Trey Yingst is believed to have an estimated net worth of $1 million. His wealth can be attributed to his journalism career. Despite only being 26 years old, Yingst eminent has worked for news outlets like Canada's CTV News, BBC, and presently, FOX News. He also co-founded and was the news director of the news outlet, News2Share.