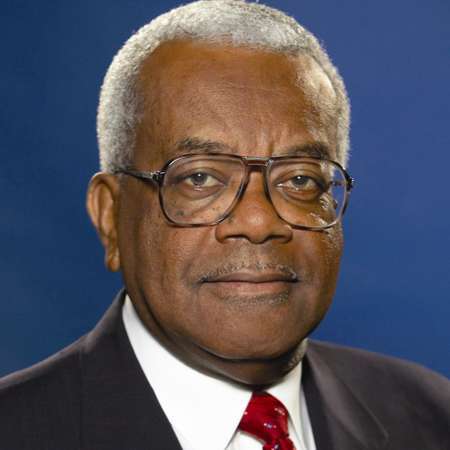 Trevor McDonald is a news journalist and a newsreader of British nationality who is a news presenter for the ITN. For his services to journalism, he has also been knighted on 1999. He has also worked for the BBC Radio and also for the Channel 4 News. His long career history in journalism has granted him fame and name.

He was born on 16th of August, 1939 in San Fernando and also is of the Trinidadian nationality. He is the son of  Lawson McDonald and Geraldine McDonald.

Trevor initially started work in Trinidad and was employed in BBC Radio as a producer. He was then a s sociated with the Independent Television News, ITN in 1973 as a general reporter. His position there rose to be a sports correspondent and finally as an international political commentator. After spending some time with the Channel 4 News in 1980, he returned to work in ITN on 1989. He became the sole presenter of the News at Ten on 1992 and when this program was phased out, he was cast to be the presenter of the ITV Evening News.

Trevor McDonald's Net Worth and Salary

Trevor has been working in the field of journalism for many years. His salary thus has been found to be 600 thousand pounds a year. His net worth, however, is under review and has not been known to the general public yet.

The 79 years old, Trevor McDonald is currently living a happy life with his second wife, Josephine McDonald who is a former ITN production a s sistant. The couple walks down on the aisle in the year 1986 after a few years of a dating relationship. Together the couple welcomed a son, Jamie in 1989.

Prior to getting married Josephine McDonald, he married a wife, Beryl. The former couple met for the first time during a cricket match and got married in 1964. They have shared two children; Tim McDonald and Joanne McDonald.

After two decade of relationship the pair divorce due to some personal reason.