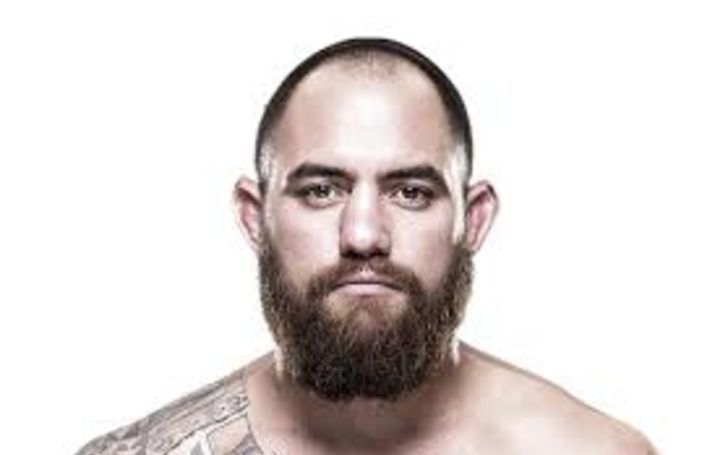 Travis Browne, also known as Hapa, is a professional mixed martial artist of America who competes in the UFC’s Heavyweight division. He is very famous for his striking, massive body size and well-rounded ground games.

Travis Browne was born on July 17, 1982, in Hawaii, USA. However, he spent his teenage in San Diego, California. He is of American nationality while his ethnicity is missing

In 2000, he got admission in San Dieguito Academy High School where he played basketball. For his high school graduation, he attended Palomar College and played basketball there for 2 years but he dropped out.

The 38 years old, Travis has gone through several relationships to this date. Firstly he was married to Erin Browne with whom he has shared two sons Kaleo and Keawe. However, the pair took divorce later on. 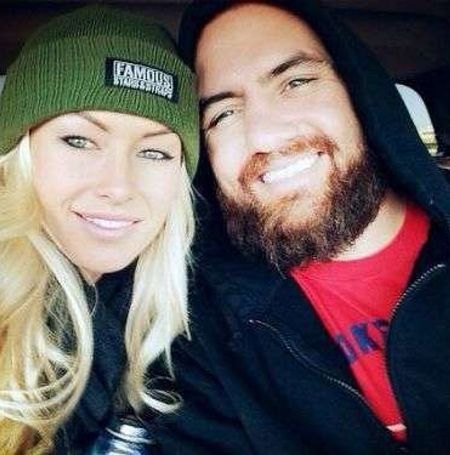 In January 2015, he married Jenna Renee Webb but this relation did not last long. This couple divorced on February 21, 2016, due to some domestic violence cases against Webb. He was engaged to Ronda Rousey on April 20, 2017, and got married on August 28, 2017, in Hawaii.

He had no martial arts training before he was introduced to Brazilian jiu-jitsu. Browne took training and had his first professional fight a year later. Among 26 fights, he has won 18 and lost 7. He has started his career in boxing in 2009. His fastest win is in just 8 seconds against Abe Wagner in VFC 30- Night of Championship. He is well known for his striking, rounded ground game and his massive size.

Browne started his career in MMA in 2010, where he won the fight via TKO against James McSweeney at Ultimate Fighter.  He had won back to back matches for 12 times. In October 2012, he lost a match for the first time with Antonio Silva in UFC on FX. After that, he has been winning and losing the UFC matches. Currently, he is on a four-match losing streak. He had his fastest win against Aben Wagner in just 8 seconds and with Brian Campbell in just 10 seconds.

Hapa lost to Cain Velasquez through TKO at UFC 200 in July 2016 and he has been losing ever since. On July 8, 2017, he lost the game with Oleksiy Oliynyk through Submission in UFC 213 held in Las Vegas.