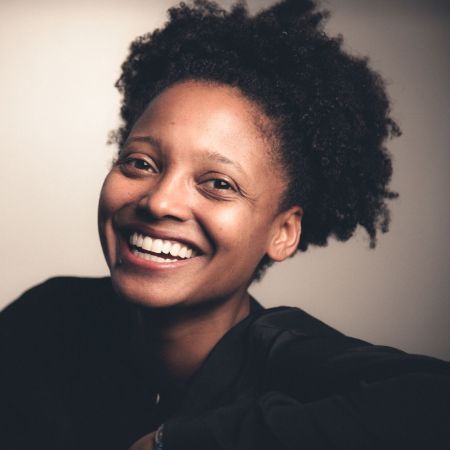 Tracy K. Smith is a Pulitzer Prize-winning American poet and educator who served as the 22nd Poet Laureate of the United States.

How Old Is Tracy K. Smith? Where Was She Educated?

What is Tracy K. Smith Known For?

Tracy K. Smith has taught at the City University of New York's Medgar Evers College, the University of Pittsburgh, and her alma mater, Columbia University. She is also a faculty member of Princeton University since 2006 and was a Stegner Fellow in poetry at Stanford University in the late nineties. 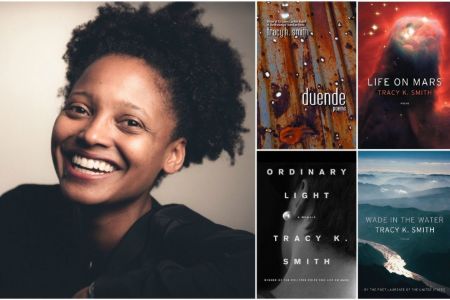 Besides that, Smith has contributed to more than a dozen poems and earned several awards and distinctions including a Cave Canem Prize in 2002, a Whiting Award in 2005, and a James Laughlin Award in 2006, to name a few.

In 2015, her memoir titled Ordinary Light was published.

Who Is Tracy K. Smith's Husband? Does She Have Children?

Tracy K. Smith is married to Raphael Allison, an assistant professor of literature at Bard College. 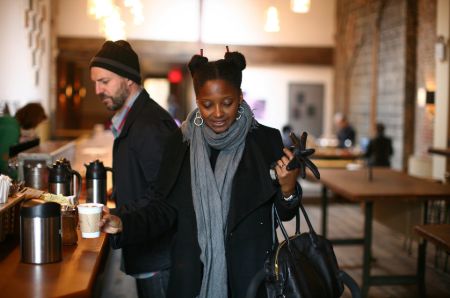 She and her husband have three children. They are currently listed as residing in Princeton, New Jersey.

According to some sources, Tracy K. Smith is believed to be worth at least $1 million as of February 2021. The 48-year-old Pulitzer Prize-winning poet and educator has published four poetry collections and contributed to over a dozen more. She served as the 22nd Poet Laureate of the United States from 2017 to 2019.