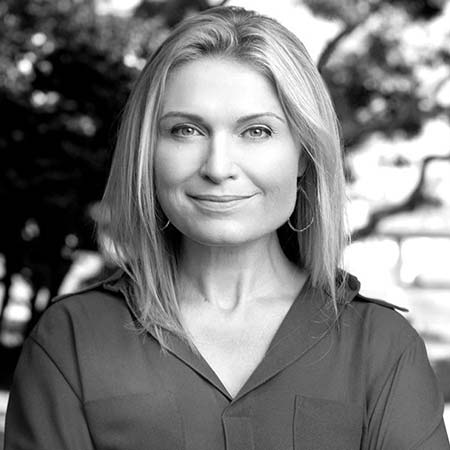 Tosca Musk is a successful filmmaker who has worked as a producer and director for countless movies, television programs, and web content. Her work in TV movie Holiday Engagement earned her tremendous popularity. She is also known for her work in The Heavy, Tiki Bar TV, and more. In 2007, Musk featured in the movie Simple Things which brought her many accolades like International Governor's Golden Appy Award and IFFF 'Spirit' Award.

Tosca Musk was born on July 20, 1974, in Pretoria, Transvaal, South Africa. She is the daughter of  Maye Musk, a Canadian–South African model and dietitian and Errol Musk, an electromechanical engineer, pilot, and sailor. Her grandparents are Walter Henry James Musk, Cora Amelia Robinson, Wyn Haldeman, and Joshua Haldeman

She grew up in Canada along with her two brothers Kimbal Musk and Elon Musk; one of the richest entrepreneurs whose net worth as of 2019 is 18.9 billion.

Musk's parents, however, divorced in 1979 when she was just 5 years old. Tosca was the only one among three siblings who stayed with their mother. After a couple of years of their divorce, Elon left her mother in order to live with her father while Kimbal joined them after four years.

Musk along with her mother moved to Canada in June 1989 and graduated with a BFA degree in film studies in 1997 from the University of British Columbia.

Musk belongs to South-African nationality and her ethnicity is mixed.

Tosca Musk started off her career working as a production secretary on an episode of Discovery Channel’s doc u mentary series Grand Illusions: The Story of Magic. Her first work as a producer with a television doc u mentary TV Guide Television brought her huge attention. 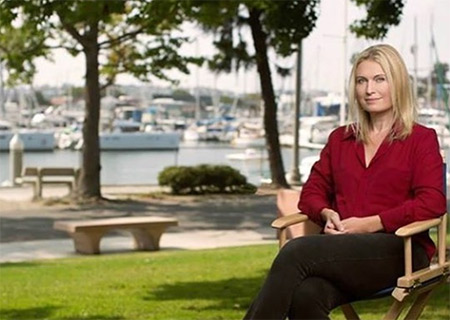 Musk wrote, produced, and directed the 2001 film Puzzled. She subsequently worked in a dozen of features, television movies, and series such Cruel World and The Heavy as well. In 2005, she along with Jeff Macpherson produced the web series, Tiki Bar TV.

Besides, Tosca also serves as a CEO and co-founder of the OTT streaming platform Pa s sionflix.

Tosca Musk has collected a large amount of money from her career. According to some sources, her net worth is estimated to be around $2 million. She has worked in a number of hit movies and TV series. She is an executive producer and is paid a handsome amount of salary which is around $137500.

Tosca Musk is a married woman and has two children, twins—a boy and a girl. But the name of her husband and two children is a little unclear. Further information about her married life is hidden from the media.

Also Read, Being a Film Producer, Does Tariq Nasheed Earns Huge Amount? Details of His Net Worth and Overall Properties