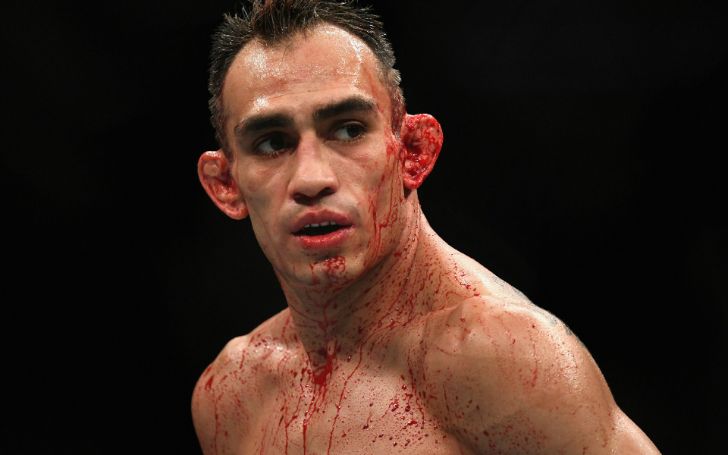 Anthony Armand Ferguson, also known as Tony Ferguson is an American professional mixed martial artist. Ferguson, the winner of ‘The Ultimate Fighter 13’ is a professional fighter since 2008. Out of 26 matches, he has won 23 and lost only 3. In CA Fight Syndicate: Battle of the 805, he grabbed his fastest win against David Gardner in just 27 seconds. He is currently ranked as number 2 in the official UFC lightweight ranking.

Tony Ferguson was born on February 12, 1984, in Oxnard, California, USA but he grew up in Muskegon, Michigan. His surname comes from his stepfather. His nationality is American.

Although Ferguson did not complete his degree, he has a successful wrestling career from his college life. He was working in marketing and sales in a day and as a bartender at night shift before he decided to have a professional mixed martial arts (MMA) career.

Is Tony Ferguson Married Or Not?

The 36 years old, Tony Ferguson is a married man. He shared the wedding vows in June 2012 with his girlfriend named Cristina Servin after having a long affair. They have a son named Armand Anthony. This couple is very happy in their married life with no rumors of separation in media. 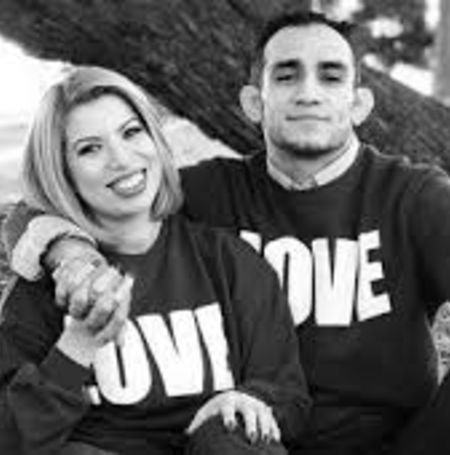 On the whole, he had a successful career in MMA fighting and also has a nice conjugal life.

Net Worth and Professional Career

After starting his professional life in MMA since 2008, his earnings per match is increasing repeatedly. Recently, he is earning $482,000 per match but his winning bonus in his career is estimated to be $982,000. As per the celebrity net worth, he has a net worth of around $2 million as of 2020.

Tony Ferguson started his career in MMA by fighting with Steve Avalos through submission in 2008. He won back to back matches for 3 times. In 2009, he lost a match with Karen Darabedyan through submission. After the loss with Jamie Tony, he has not lost any game till now. He had played a match on October 7, 2017, where he was crowned the Interim UFC Lightweight Champion.

After being the winner of the Interim UFC Lightweight Championship on October 7, 2017, held in Las Vegas against Kevin Lee, he decided to fight against Conor McGregor. The man has also been awarded two Fights of the Night in his win over Anthony Pettis and Donald Cerrone.

The man has also been awarded two Fights of the Night in his win over Anthony Pettis and Donald Cerrone.