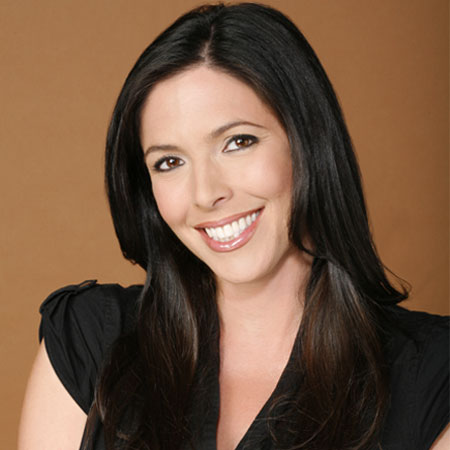 Forty-seven years old Toni Senecal is the producer and host of Toni On! Television travels series. That series is broadcast on WLNY Saturday at 7:30 pm and Midnight as well as on WCBS-TV on Sunday at 5:30. Toni won an Emmy in 2012 for Outstanding Writer of a program. She was born on July 11, 1969, in New York, United States of America.

Toni Senecal belongs to American nationality and her ethnicity is white. She graduated high school as a junior and took off for Italy for a year. Her parents really encouraged Toni to pursue a liberal arts degree. She completed her graduation from New York University. During her college years, she has also worked at nightclubs as a door person and a well-known fixture on the New York club scene.

At this time, Toni Senecal also covers award ceremonies like the Emmy Awards, Academy Awards, and the Tony Awards. Toni has made and produced a series of one-hour specials with her husband, Tracy Shea, for WPIX named Toni On!

There were many filmed documentaries including (Toni On! New York) (Toni On! Antarctica), (Toni On! Libya), (Toni On! Baja). Toni’s and her husband traveled around the world to highlight interesting regions and culture, people, natural wonders, animals etc.

Toni’s latest and popular adventure was a half hour documentary named Toni On Costa Rica. That earned her a new York as Executive Producer for Educational Programming. Senecal has covered celebrities at Coney Island, where she wore a Mermaid costume.

She co-hosted the syndicated television program Ebert and Roeper in August 2006. In that time film the former critic, Roger Ebert was on medical leave.

Moving to her personal life, Toni Senecal is a married woman and is married to her boyfriend, Tracy Shea. The wedding took place in April 2004 at St. Patrick's Old Cathedral in Manhattan. A Roman Catholic priest, The Rev. Thomas Kallumady performed the ceremony.

Toni Senecal's husband is a retired CNN journalist, and filmmaker. He runs digital practice at Mitchell Communication. The couple has two sons, ages six and two. They live in a 1725 home in Cortlandt, which had been expanded by previous owners.