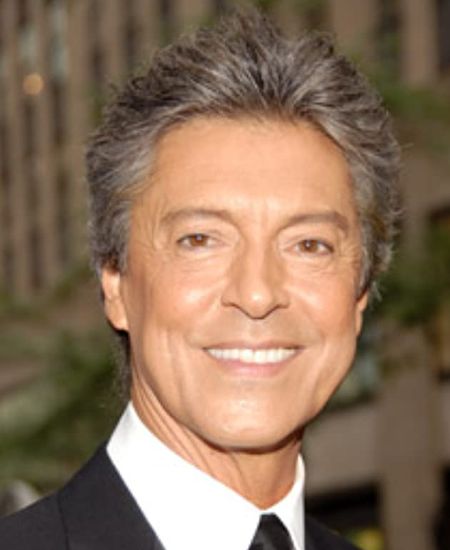 Tommy Tune is an American stage and screen actor, dancer, dance choreographer, singer, theatre director, and producer. He has been the recipient of ten Tony Awards, among other accolades, for his contributions to the stage.

When was Tommy Tune Born? His Age and Height

The son of Jim Tune, an oil rig worker, horse trainer, and restaurateur, and Eva Mae Clark, the now-81-year-old was born and raised in Wichita Falls, Texas. He attended Mirabeau B. Lamar High School in Houston, Texas, and later, Lon Morris College in Jacksonville, Texas. He graduated from the University of Texas at Austin in 1962 with a Bachelor of Fine Arts degree in Drama. He got his Master's degree in Directing from the University of Houston.

Tommy Tune made his Broadway debut in 1965 in the musical Baker Street. The following year, he performed in another musical, A Joyful Noise. He went on to perform in the 1967 comedy musical, How Now, Dow Jones. 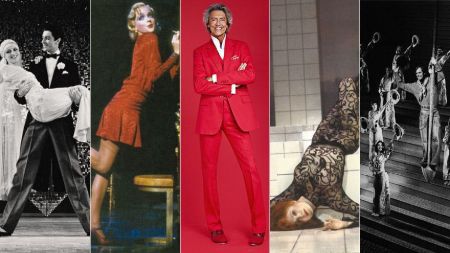 Tune won his first Tony Award as a performer in the 1973 musical, Seesaw -- which also marked his debut as an a s sociate choreographer. He journeyed into directing and choreography with the 1978 musical, The Best Little Whorehouse in Texas. He won a Tony Award for his choreography.

He has gone on to direct and/or choreograph eight Broadway plays and has won a total of 10 Tony Awards. He has also won 8 Drama Desk Awards and 2 Outer Critics Awards.

Tune made his on-screen debut in the 1969 musical romantic comedy, Hello, Dolly!, as Ambrose Kemper.

He also had appearances as Sir Thomas in a handful of episodes of the educational children's series, Mister Rogers' Neighborhood, created and hosted by Fred Rogers, 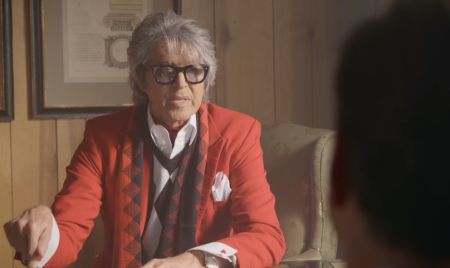 While not a closely-guarded secret, Tommy Tune confirmed that he was gay in his 1997 memoir, Footnotes. He also talked about his relationship with choreographer David Steiger Wolfe, who pa s sed away in 1994 due to complications with AIDS.

The memoir also made mention of his relationship with actor Michel Stuart and their acrimonious falling out.

What is the Net Worth of Tommy Tune?

As of July 2020, Tommy Tune reportedly has a net worth of $20 million. His wealth comes from his eminent stage career. The 10-time Tony Award winner has been a stage actor, director, choreographer, and producer.