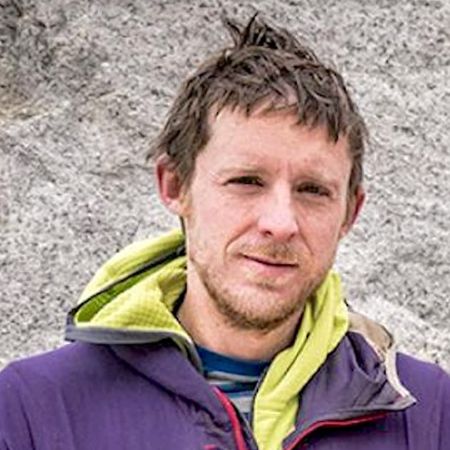 Tommy Caldwell is an American professional rock climber. Hailed by National Geographic as "arguably the best all-around rock climber on the planet", Caldwell spearheaded many notable ascents including Kryptonite and Flex Luthor.

Thomas Caldwell was born on August 11, 1978, the son of Terry and Mike Caldwell. The 42-year-old is a native of Estes Park, Colorado.

His father, Mike Caldwell, is an accomplished rock climber and mountain guide in his own right who was also a professional bodybuilder. His mother, Terry, was a mountain guide herself. His parents fostered in him a love for rock climbing at a young age and the annual family trips to Yosemite National Park solidified it.

As of this writing, Thomas Caldwell is married to photographer Rebecca Pietsch. They have been married for nearly a decade since making it official in 2012.

They have two children: son Fitz Caldwell and daughter Ingrid Wilde Caldwell. Caldwell resides in his hometown of Estes Park, Colorado with his family. 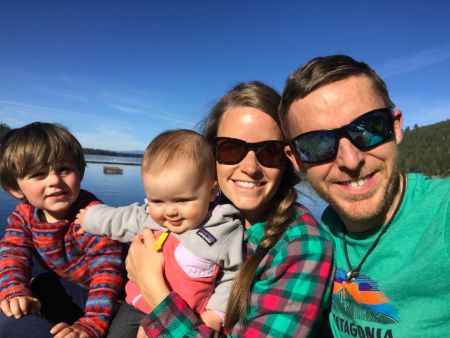 Previously, Caldwell was married to fellow rock climber Beth Rodden from 2003 to 2010. Rodden was a partner and competitor of Caldwell when they were both active rock climbers.

Throughout his career, Thomas Caldwell has made many notable ascents, including some of the most notoriously difficult climbs in the US.

He was the first to ascend Kryptonite and Flex Luthor at the Fortress of Solitude in Colorado and the Dawn Wall of El Capitan.

He was also the first to ascend Dihedral Wall in May 2004 and made many notable free climbs of the El Capitan route, including Lurking Fear, West Buttress, Muir Wall, Salathé, Magic Mushroom, Zodiac, The Dawn Wall, and New Dawn. 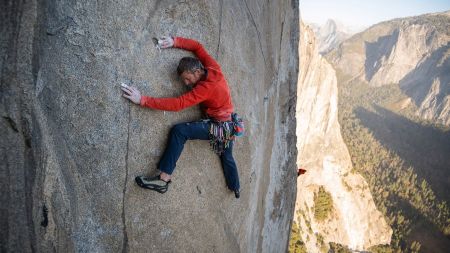 In August 2000, Caldwell, along with Beth Rodden, John Dickey, and Jason Smith were held hostage in Kyrgyzstan while attempting a climb. Caldwell pushed the lone captor off a cliff which helped them escape.

Tommy Caldwell is estimated to have a net worth of around $8 million. His wealth comes from his professional rock climbing career. One of the most accomplished rock climbers in history, he was the first to ascend peaks like Kryptonite and Flex Luthor at the Fortress of Solitude in Colorado and the Dawn Wall of El Capitan.

Caldwell is also one of the most influential people in the sport who persevered despite losing most of his left index finger and escaping captivity in Kyrgyzstan.