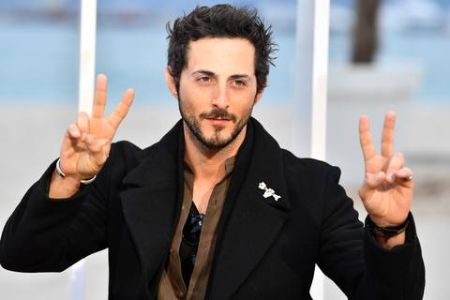 Tomer Kapon is an Israeli actor famous for his appearance in the series When Heroes Fly, One Week and a Day, and The Boys. He was awarded the Ophir Award for Best Supporting Actor for his role in One Week and a Day. Previously, he served as military to the Israeli Defence Forces.

Born As The Second Child To Jewish Family

Tomer Kapon was born on July 15, 1985, in  Holon, Israel and was raised in the city of Rishon LeZion to business-owner parents. He holds Israeli nationality and belongs to middle-eastern ethnicity.

In early 2019, he said that most of the people pronounce his surname wrong and he corrected it by saying

It's supposed to be with an 'e' at the end, but we don't want people to read it 'Capone' like the gangster. We don't want any misunderstandings.

Talking about his education, he completed his acting course from Yoram Levinstein’s acting school.

Journey From Military To Acting

The 5 feet 11 inch-tall actor Kapon joined the Israeli Defence Forces in 2004 just after the completion of high school. In the beginning, he was a battalion combat soldier and served at the dangerous wars like the Lebanon War. Later on, he worked as a squad commander in the Paratroopers Brigade. 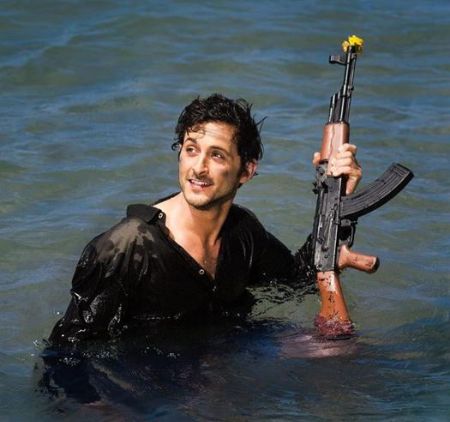 While he used to live in Hatikva Quarter, Tel Aviv, he joined The Yoram Loewenstein Performing Arts Studio where he learned acting. Just after the completion of his acting course, he acted in political thriller series Fauda and Hostages. The actor made his movie debut with his appearance in A Tale of Love and Darkness.

For his appearance in series One Week and a Day, he received the Ophir Award for Best Supporting Actor. He has also appeared in the series When Heroes Fly and The Boys.

Net Worth Of Tomer Kapon

Tomer Kapon has earned a huge amount from acting but has not disclosed his exact net worth. An average salary of an actor in Israel 204,147 shekel per year, so he might also be getting a salary in the same range.

Is Tomer Kapon Dating Anyone? Know His Affairs and Relationship

The 34 years old actor is currently in a relationship with an Israeli actress Ortal Ben-Shoshan. The pair started dating in 2012. 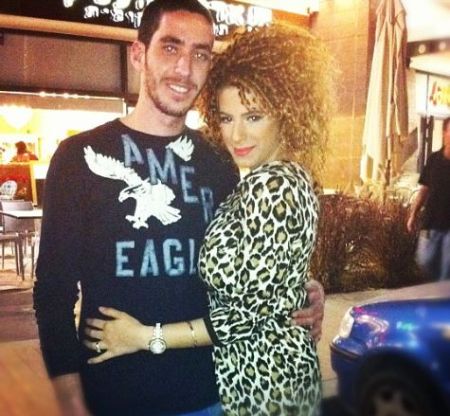 As per some reliable sources, the couple is already married but they have not confirmed the fact, so we cannot a s sert if they are married or not.

The couple is very secretive when it comes to sharing their personal life. They have been a relationship for more than six years but has never flaunted their love life publicly. It seems like they don't want the public attention toward their private life.

Are Tomer Kapon and Karen Fukuhara An Item?

Tomer Kapon and Karen Fukuhara is a co-star from Suicide Squad. They shared pictures together while promoting their film due to which they were rumored to be dating but it was only the rumor. As per Tomer, they are just good friends and nothing more.