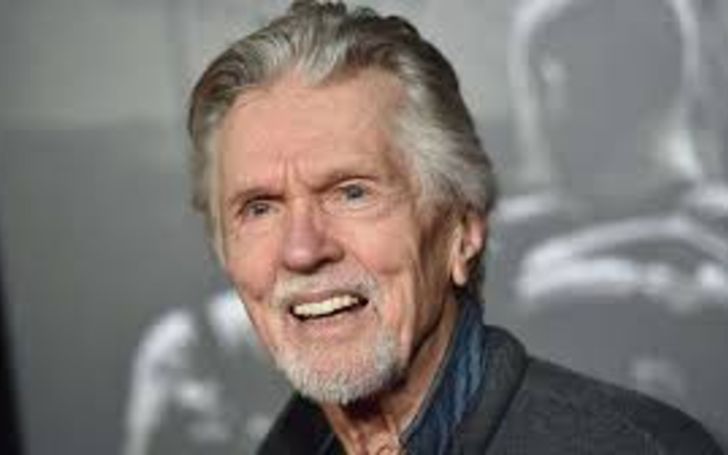 Tom Skerritt whose full name is Thomas Roy Skerritt is an American actor who has been active in the industry since 1962. The actor who has contributed more than five-decade of his career in the acting industry has more than 1605 acting credit in his name. Among all, he is very famous for his work in The Dead Zone, Top Gun, M*A*S*H, Alien.

Tom Skerritt was born as Thomas Roy Skerritt on  August 25, 1933, in Detroit, Michigan, the U.S. to Helen, a homemaker, and Roy Skerritt, a businessman. He was raised alongside two siblings who were elder than him.

While talking about education, he completed his schooling at Mackenzie High School. For his graduation, he went to  Wayne State University and the University of California, Los Angeles.

Soon after the completion of his graduation, he served in the United States Air Force for around four yaers.

The 87 years, Tom Skerritt is currently leading a happy life with his third wife named Julie Tokashiki with whom he got married in the year 1998. Together the pair has shared one kid. 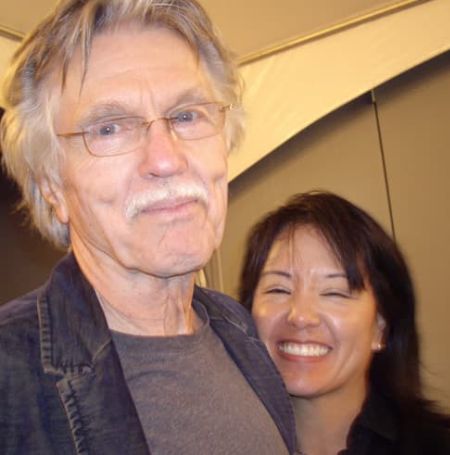 Before this, he has faced two failed marriages. Firstly he was married to Charlotte Shanks in 1957, however, after 15 years of marriage, the pair got separated. With his first wife, he has shared three kids. After this, he got married to Sue Oran in 1977 and took divorce in 1992.

He has divided his domestic life between his home on Lopez Island in the San Juan Islands and Lake Washington home in suburban Seattle, Washington.

Tom Skerritt has been able to accumulate $8 million as of 2020 from his more than a five-decade career in the eneteratinemt industry. As being the senior actor in the Hollywood industry he might be getting paid good worth however his actual salary is missing.

Regarding his career detail, he made his onscreen debut in the years 1962 from his appearance in the movie named War Hunt as Sgt. Stan Showalter. Following yaers, he was cast in four TV series named Laramie, The Real McCoys, The Alfred Hitchcock Hour, Temple Houston, My Three Sons.

After this, he has worked in several movies and series has more than 165 acting credit in his name. Some of his notable work includes Wagon Train, Voyage to the Bottom of the Sea, The Time Tunnel, A Bell for Adano, Death Valley Days, M.A.S.H., Bracken's World, Gunsmoke, Kolchak: The Night Stalker, S.W.A.T., Savage Harvest, Day of Day, A Hologram for the King.

He is also set to appear in East of the Mountains as Ben Givens.