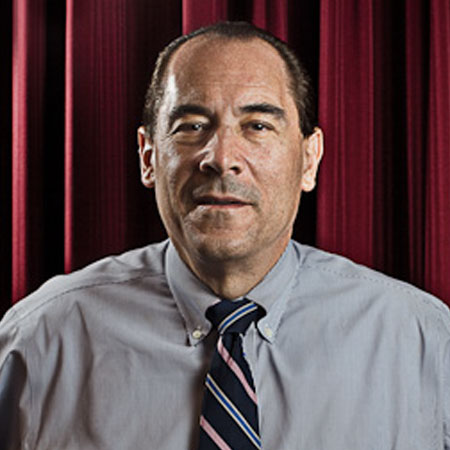 Thomas Rogers is better known as Tom Rogers. He is the founder of NBC Cable.

He is an American Executive Chairman of WinViews. The WinView operates at the intersection of social medias, mobility, TV sports, gaming along with the 29patents.

Tom Rogers was born and brought up in the United States. He completed graduation from the Wesleyan University. After that, he went to Columbia Law School.

Tom Rogers was President of the NBC Cable as well as the Executive Vice President of NBC. He was also the NBC’s chief strategist. He founded CNBC, which was one of his many accomplishments. It is the nation’s leading business news channel which established the NBC cable channel and Internet joint venture MSNBC.

Tom was the first president of the NBC cable. Being the first president he was involved in the establishment of the independent Film Channel, Court TV, and National Geographic Channel. For a decade, he served as the co-chairman of the board of The History Channel and A&E Television Networks.

He also oversaw several regional sports channels as well as the American Movie Classics and Bravo.

Before NBC Tom Rogers was the Senior Counsel at the US House of Representatives Telecommunications, Finance Subcommittee, and Consumer Protective. For He has also given service for the Cerberus Capital Management as a Senior Operating Executive.

After that Tom Rogers was Chairman and CEO of private American media company PRIMEDIA Inc. At that time, the company was the leading targeted media company in the United States. The company published about 200 magazines which included New York Magazine and operated more than 400 websites. The company owned a range of television and video businesses.

Tom Rogers worked as a President as well as a CEO of an American corporation named TiVo, Inc, for eleven years from 2006 to 2016. The corporation changed the TV viewing behavior of public forever. Tom’s career is operated in a connected group of media, technology and with public policy for above three decades.

Currently, tom Rogers is a Chairman of the TRget Media LLC. It is a media investment and operations advisory firm.