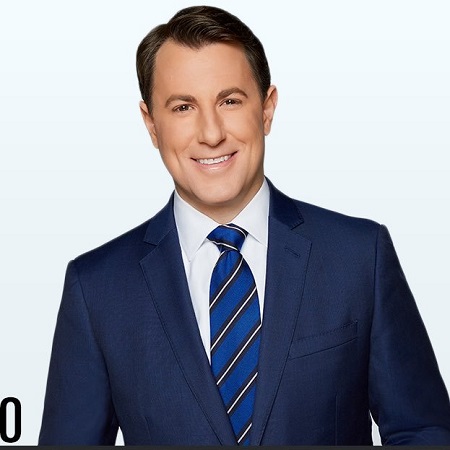 Todd Piro is an American broadcast journalist, host, anchor, and correspondent who is widely known for his contributions on the Fox News Channel’s Breakfast with Friends and highlights the political news of the day. He serves as the breaking news reporter, occasional guest host, and is also the correspondent for Fox News Channel’ program, Fox & Friends.

How Old Is Todd Piro?

Todd was born on 28th March 1978 and is 42 years old, as of 2020. He was born to father Peter A. Piro and mother Marianne L. Piro. His mother was born on 7th August and is the native of Belmar, New Jersey. She even has appeared on Fox & Friends’ Cooking with Friends back in August 2017.

Besides this, Todd has not disclosed much about his family life and siblings.

He was 33 years old when he served as an MCLE instructor at the California Desert Trial Academy College of Law.

Is He Related To Jeanine Pirro?

Both Todd and Jeanine are affiliated with FOX News; they are often confused as related. She works as a hostess for Fox & Friends, whereas Tod is a guest co-host of the conservative news/talk program.

To clear the confusion, Todd and Jeanine are not related at all, instead, they are co-workers only.

Professional Career; As A Lawyer And Journalism Journey

Well, after graduation, Todd began his professional career as a lawyer and worked with Hughe Hubbard & Reed as an associate. He served for five years.

Likewise, in 2011, he was the MCLE instructor and director of media relations at the California Desert Trial Academy College of Law.

Talking about Todd’s journalism career, he started in 1998, working as an intern at Fox News network. He then began working as a reporter and anchor at KPSP Local 2.

Todd then joined NBC Connecticut in April 2012, serving as an anchor and reporter. Besides this, he even handled the channel’s social media and digital strategies. He served the channel until April 2017.

In between 2014 to 2017, he was the fill-in anchor for First Look, Early Today, and The Place for Politics.

After leaving NBC Connecticut, he joined Fox News as a host and correspondent for Fox & Friends and Fox & Friends Weekend in June 2017. He also contributes to diner series, Breakfast with Friends.

Todd is also equally and actively engaged in volunteering. Back in 2011, he was a board member and volunteer at Humane Society of the Desert. As of now, he is the board member of Literacy Volunteers of Greater Hartford, Amy’s Angels Corporation, and so on.

The broadcast journalist is married twice; however, he has not disclosed anything about his first marriage. After divorcing the first wife, he got married to Amanda Marie Raus, who is the graduate of Quinnipiac University. The duo met while they were working at WVIT-TV. 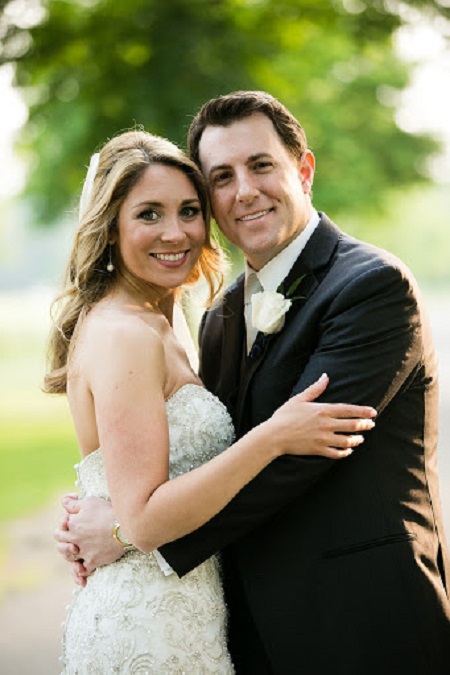 After dating for a long time, the duo exchanged the wedding vows on 12th June 2015 at an intimate wedding ceremony held at St. Stephen Church in Trumbull, Connecticut.