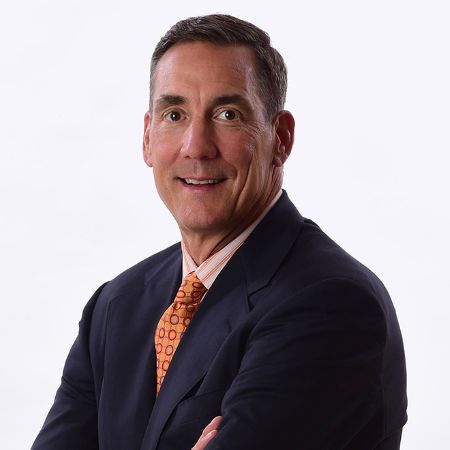 Todd Blackledge is an American former football quarterback turned football coach and sports journalist. He currently works as an ESPN contributor and analyst on college football.

How old is Todd Blackledge? What is his Height?

Born in Canton, Ohio, and raised in Princeton, New Jersey, Todd attended the local Princeton High School. His family moved back to Canton, Ohio, where he completed his high-school studies at North Canton Hoover High School, graduating in 1979.

He is a graduate of Pennsylvania State University, cla s s of 1983, with a Bachelor of Arts degree in speech communication.

Blackledge was a standout quarterback at Penn State and led the Penn State Nittany Lions to 31-5 record through three seasons and a national championship win in 1982. At the end of the 1982 season, Todd was awarded the Davey O’Brien Award for the nation's most outstanding quarterback.

Blackledge led the Nittany Lions to another national championship with a win against Georgia at the 1983 Sugar Bowl. He was named the MVP of the match. 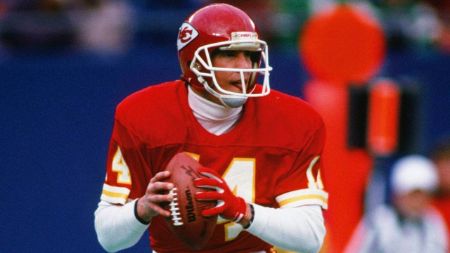 Todd was drafted by the Kansas City Chiefs as a first-round pick and the 7th overall at the 1983 NFL Draft. He played five seasons with the Chiefs before signing with the Pittsburgh Steelers in 1988. He played one season for the Steelers before retiring in 1989.

Todd began his broadcasting career as a sports-talk radio host at the ESPN-affiliated WKNR radio station. He was also an analyst for the Indianapolis Colts’ preseason, the Big East Network, and ESPN.

He also worked as the college football analyst for ABC Sports from 1994 to 1998 and was named the lead analyst for CBS Sports in 1999. 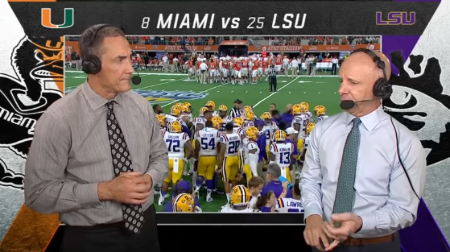 Since 2006, he has been an analyst for ESPN's coverage of college football, including College Football Primetime.

Todd Blackledge is currently listed as residing in the village of Hills & Dales in Jackson Township, Ohio with his wife Cherie Blackledge and their four children.

As of August 2020, Todd Blackledge is believed to have a net worth of $2 million. His wealth comes from his career as a former NCAA and NFL football quarterback for the Kansas City Chiefs and the Pittsburgh Steelers. His income now comes from his post-retirement gig as a sports analyst and broadcaster for ESPN.