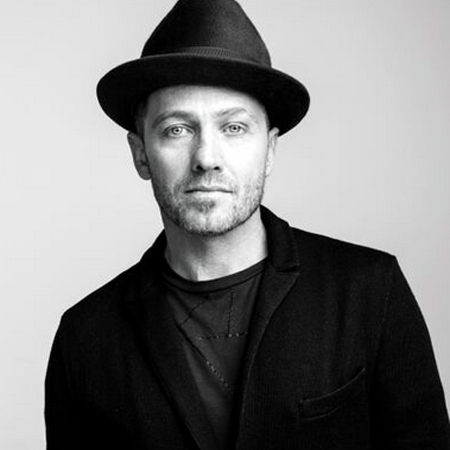 Kevin Michael McKeehan most known for his stage name TobyMac is a hip hop recording artist, songwriter, music producer as well as and author. He also performed as one of the members of the Christian trio from 1987 to 2000. He has several hit solos to his credit, which includes Momentum, Welcome to the Diverse City & Eye on It. He holds the record of being the third Christian artist ever to have a number one debut on the Billboard 200 chart with the album Eye on It. From his exceptional career, he sold more than 10 million albums and won seven Grammy Awards.

TobyMac was born by his birth name Kevin Michael McKeehan on 22nd October 1964 in Fairfax, Virginia, the U.S. He belongs to White-American ethnicity and holds an American nationality.

TobyMac formed DC Talk with fellow musician Michael Tait in 1987 at Liberty University. Kevin Max Smith joined the group in 1988 and the band released their first album DC Talk in 1989. Over the few years, the band introduced albums such as Free at Last, Jesus Freak, Supernatural, and among others.

The group disbanded in 2001 and all the members started their solo careers. However, over the years, they have reunited for special performances to their fans, including the song"Let's Roll" which they recorded in 2002 after 9/11. 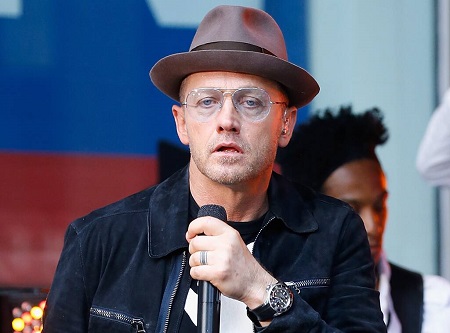 CAPTION: Kevin Michael McKeehan most known for his stage name TobyMac is a hip hop recording artist, songwriter, music producer as well as and author. From his exceptional career, he sold more than 10 million albums and won seven Grammy Awards.  SOURCE: E online

In 2001, after parting ways with  DC Talk, TobyMac released his first solo album, Momentum. The singles from the album were well received by the audience, making it one of the greatest hits of his career.  The next year, he released his Christmas album with only two tracks.

TobyMac’s third album, Welcome to Diverse City was released in 2004. The album stood high at the 54th position on Billboard 200. His next album, Portable Sounds, was released in 2007 & entered the top 10 chart list on the Billboard 100 & No.1 on Sound Scan Contemporary Christian Overall Chart.

In the year 2008, TobyMac released his album, Alive & Transported, which earned him a Grammy Award and a GMA Dove Award. His two albums, Portable Sounds & Tonight, were again chartbusters.

In 2015, TobyMac released his latest album; This Is Not a Test which was loved & appreciated by the audience all over the world.

TobyMac, as of 2020, is estimated to have a net worth of $10 million dollars. His main income source is his decades-long career as a musician. His debut solo album, Momentum earned him five Dove Awards & a Grammy nomination. His songs have been featured in various movies including Transporter 2, Never Back Down, The Fast & the Furious: Tokyo Drift, and also for the TV show, Prison Break.

Besides, he also earns from tours, concerts, endorsements, and merchandise. As per his website, his concert tickets can cost between $50 to $200.

In 1994 TobyMac married Amanda Levy who is from Jamaica and the daughter of Judy & Robert Levy (of Jamaica Broilers fame). After marrying a Jamaican woman, TobyMac frequently visited the island which made him familiar with Jamaican music & other aspects of local culture. 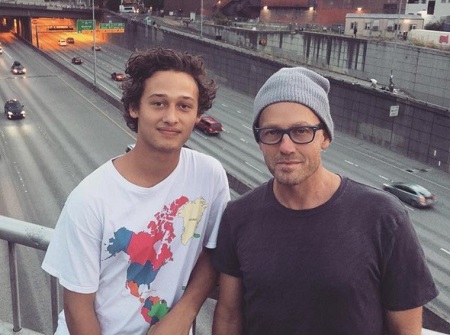 His first son TruDog who was an aspiring rapper died at the age of 21 in October 2019. He was found dead at his home in Nashville because of the drug overdose of fentanyl and amphetamines. Heartbroken McKeehan released "21 Years" as a tribute to his son.