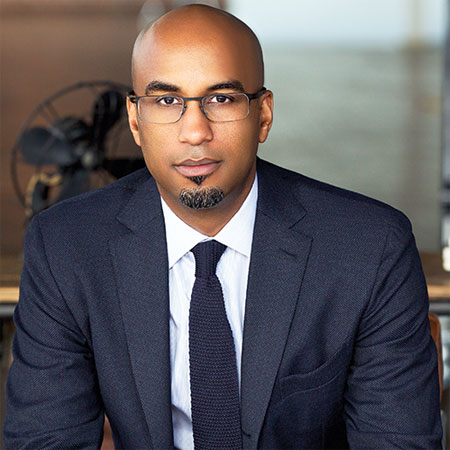 Tim Story is an American film director, producer as well as a writer, best known for directing the hit comedy movies, Ride Along and Ride Along 2.

Tim Story is the founder of the Story Company which is an entertainment production company that he started with his wife in 1996. He was also the editor of the films “One of Us Tripped” and “The Firing Squad.”

Tim Story was born as Timothy Kevin on March 13, 1970, in Los Angeles. He belongs to black ethnicity and holds an American nationality. Tim has a twin sister who is a basketball star at USC.

Story studied at the Westchester High School in Los Angeles, along with actresses Nia Long and Regina King, as well as jazz pianist Eric Reed.

During his time in Westchester High, he was the senior class president and had briefly tried a career in music. Story enrolled at the University of Southern California (USC), where he studied Cinema Production at the School of Cinema Arts.

Throughout his career, Tim Story has directed, produced and wrote multiple films. He has also directed and worked in several music videos as well.

He has directed seven feature films that have grossed nearly $1.1 billion worldwide. Six of these have also debuted at No. 1 at the box office including the 2014 action-comedy film 'Ride Along' starring Ice Cube and Kevin Hart. The movie earned more than $41 million on its opening weekend and has grossed over $155 million worldwide.

Two years later, it’s sequel “Ride Along 2” hit the screens and brought in a hefty box office haul. The third movie in the series will release in 2018.

Tim Story’s first movie was “One of Us Tripped” in 1997. Apart from the Ride Along series, he directed numerous films, such as The Firing Squad, Taxi, Barbershop,  Fantastic Four: Rise of the Silver Surfer, Hurricane Season, Think Like a Man among others.

Some of the music videos he directed include Sweet Lady by Tyrese, Are You Still Down by Jon B. feat 2pac, I Drive Myself Crazy by N Sync and Brown Skin by India Arie.

Tim Story got married to film producer Vicky Mara Story on 23 August 2003. They are still together and have three children.

Tim and his wife live in Los Angeles with their daughter.

Due to the success in his career, he now has a net worth of $15 million including a handsome salary and money coming in from royalties. He has been nominated for a Black Movie Award, three Black Reel Awards, and two Image Awards.