Timothy Jeffrey Progosh aka Tim Progosh is a Canadian actor who is very famous for his appearance in The Corruptor,  Spotlight, and  The Adventures of Sinbad. Also, he is the original producer of the Canadian Comedy Awards.

Tim Progosh was born as Timothy Jeffrey Progosh on December 21, 1957, in Ottawa, Ontario, Canada. He is of Canadian nationality while his ethnicity is missing. Apart from this, there is no single detail on his early life such as his parents and siblings.

Talking about education, he completed his education at the University of Western Ontario in Political science and drama.

The 62 years old, Tim Progosh has not preferred to talk much about his personal life in media. To this, date there is no record of his dating and married life. Whether he is married or dating someone is a big question mark to all of his fans and followers. 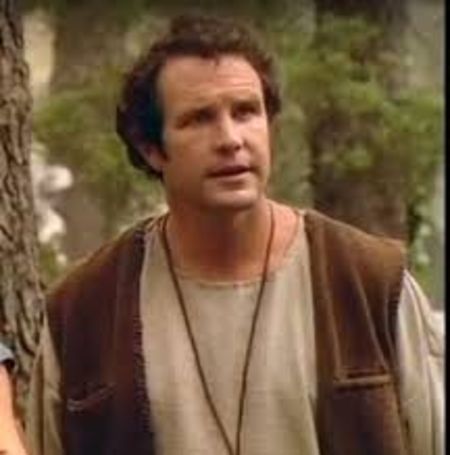 He also doesn't seem to be an active user of social media platforms such as Facebook and Instagram.

While talking about his acting career in detail, he started his acting career in the year 1987 from his small role in the TV series named Degra s si High. After three years he was cast in the movie named Prom Night III: The Last Kiss and following this he has worked in several movies and series has more than 50 acting credits in his name.

Soe of his notable work includes Street Legal, Thick as Thieves, To Catch a Killer, The Babymaker: The Dr. Cecil Jacobson Story, Back in Action, Net Worth, Shadow Zone: My Teacher Ate My Homework, The Adventures of Sinbad, A Touch of Hope, A Tale of Two Bunnies, Code Name: Eternity, Within These Walls, I Downloaded a Ghost, The Visual Bible: The Gospel of John, Kim's Convenience, Crawford, Love at Look Lodge.

He is also all set to appear in the upcoming project named Trigger Point.