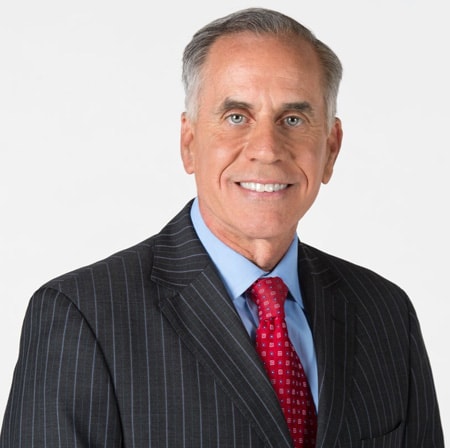 Tim Kurkjian is an American sports journalist famous for his work as a Major League Baseball analyst on ESPN show Baseball Tonight and SportsCenter. Moreover, he is also popular as a contributor to ESPN The Magazine and ESPN.com. Besides, he is a frequent contributor to Buster Olney's podcast.

Sports analyst Kurkjian was born to Badrig "Jeff" Kurkjian and Joyce "Joy" Kurkjian on December 10, 1956, in Bethesda, Maryland. His father Jeff is a mathematician. Jeff's parents originally belonged to Armenia who settled in Watertown, Massachusetts after the Armenian Genocide in 1915.

Kurkjian has two brothers including Matt Kurkjian-they both played college baseball for the Catholic University Cardinals. Further, they were also introduced into that school's athletics hall of fame. Kurkjian holds American nationality and belongs to mixed ethnic heritage.

Kurkjian completed schooling from Walter Johnson High School in Bethesda. He played on the school's basketball and baseball teams. While in high school, Kurkjian started writing for the student newspaper, The Pitch. Later on, he became the sports editor of The Pitch. Since then, he was interested in journalism. In 1974, Kurkjian graduated from the school.

Following his graduation, he attended the University of Maryland's Philip Merrill College of Journalism. He covered high school sports for his hometown newspaper, the Montgomery Journal. He graduated with a B.A. in journalism in 1978.

Kurkjian started pursuing a professional career in journalism after his graduation from Maryland. At first, Kurkjian started working in an entry-level position with the Washington Star.

In 1981, he started covering baseball as the Texas Rangers beat writer for The Dallas Morning News. He worked there for four years. Later, he covered for many other famous outlets including The Baltimore Sun and Sports Illustrated. 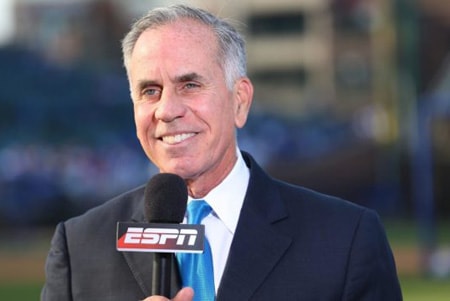 In the first phase, Kurkjian worked in SI from 1989 to 1997, and in 1997, SI reassigned him to cover basketball. Just months later, Kurkjian joined ESPN as a baseball writer and television journalist in 1998.

Meanwhile, Kurkjian has also published some books. In 2000, he released his first book, America's Game. In 2007, he published his second book, Is This a Great Game, or What?: From A-Rod's Heart to Zim's Head—My 25 Years in Baseball. His third book, I'm Fascinated by Sacrifice Flies: Inside the Game We All Love came in 2016.

Tim Kurkjian, who has worked as a journalist for over three decades, has also earned an alluring sum of money. In 2019, Kurkjian's net worth is estimated to be around $2 million.

According to celebrity net worth, Kurkjian's annual salary is around $400k. He also receives a handsome sum of money for his guest-appearance in some television shows such as The Dan LeBatard Show and The Tony Kornheiser Show.

According to some websites, Kurkjian has a house in Bethesda, but more information about his property is not available at present.

ESPN sportscaster  Kurkjian lives a happily married life with his longtime wife, Kathleen Patrick. The lovebirds have been married since November 26, 1983. His wife, Kathy, is a lawyer by profession. 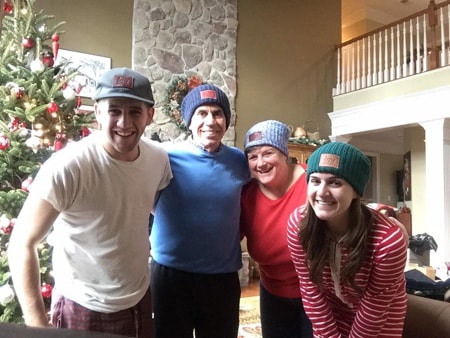 The couple has already spent more than 35 years as husband and wife, and they are also blessed with two children, a daughter, Kelly Kurkjian, and a son Jeff Kurkjian. Both of their children completed their graduation from Syracuse University. Jeff is a host of Jeff & Aimee in the Morning on KCYE radio in Las Vegas and Kelly is an artist.