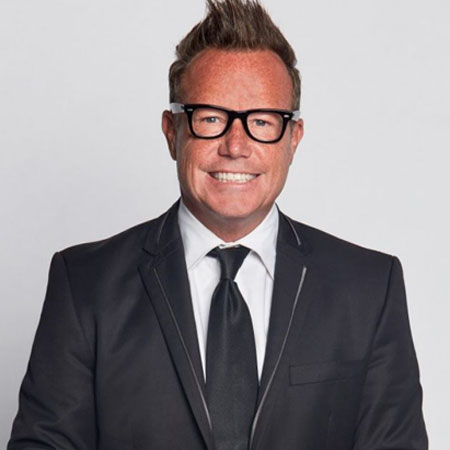 Tim Bailey, age 54, is an Australian journalist, radio and television presenter, sports reporter, and weather reporter. He is best known for his more than 25 years long alliance with the Ten Network as their roving weatherman.

Tim Bailey was born on February 19, 1963, in Hobart, Tasmania, Australia. Tasmania is an island in the Commonwealth of Australia, it is also the 26th largest island in the world. He belongs to Australian nationality, and his ethnicity is white.

Tim Bailey began his work in the newspaper Hobart Mercury as a journalist. He used to report on Industrial Relations and Environmental issues, but he later moved to the sports department, covering cricket, golf, and football and the Sydney to Hobart Yacht Race.

Tim Bailey headed to the Gold Coast for four years to write for the Gold Coast Bulletin establishing his own news agency internationally and domestically. Bailey began his media career in Radio with the Gold Coast Station Sea FM. Later, he joined the 2Day FM network as a sportscaster on The Morning Crew with co-host Wendy Harmer.

Tim Baily's media career in TV started in 1990 as a reporter for Network Ten. He hosted Good Morning Australia with Mike Gibson and Kerri-Anne Kennerley.

Tim Bailey is a married person. He is married to his longtime girlfriend Samantha. The couple got married in the late 1990s. They have been together for more than two and a half decades. There have been no divorce rumors so far. Australia's favorite, Tim Bailey, is quite a private personal.