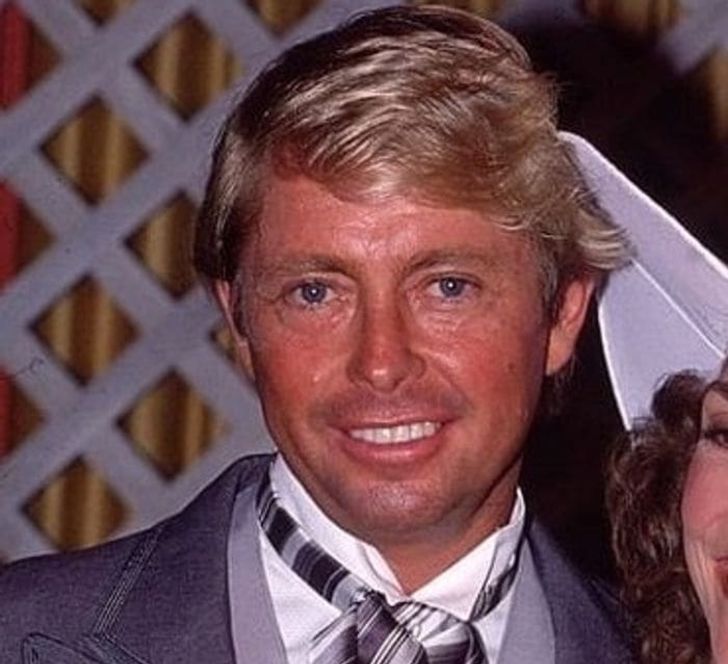 It's obvious that a celebrity's personal life is among the highlighted media interest, which brings the craving curiosity about celebrity spouse in limelight as well. The same fate goes for Thomas James Burris, a real estate developer but widely popular as the ex-husband of late American singer Karen Carpenter.

They were in a marital relationship for 3 years until her death in 1983 but had separated earlier, after a year of marriage. Burris, even now, is in the talks for his unfavorable married life with the American singer; reportedly, one of the Carpenters duos, Karen was to sign on divorce paper the day she died.

Where Is Thomas James Burris Nowadays? Any Update?

There is no denying that Thomas purely came to media attention only after his marriage with the late singer Karen Carpenter. As the duo saw a declining relationship as a result of lies & lack of adoration, Burris and Karen parted ways only after 14 months of marriage.

After Karen's death, Thomas James Burris, who is accused of Carpenter's health issue complications (anorexia), has maintained a low-key life. Aside from the fact that Burris is a real estate developer, no report on his whereabouts or career update is out. He is not active on social media platforms such as Instagram, Twitter or Facebook.

Met Karen Carpenter In A Restuarant- When Did They Marry?

Reportedly, Thomas met (now- late) American singer & drummer Karen Carpenter in 1980 at a dinner in Ma Maison restaurant. When the two met, Carpenter, famous for three-octave contralto vocal, was at the peak of her career as one of The Carpenters duos with her brother Richard.

Shortly after they began dating & later following a whirlwind romance, the duo married on August 31, 1980, in the Crystal Room of The Beverly Hills Hotel. At the time of marriage, Karen was 30 years old.

Although in early interviews, Karen showed no interest in marriage or a relationship, she, in 1976, admitted to Olivia Newton-John about her eagerness for a happy married life & a family.

On the other, Thomas James Burris, already a divorce, shared an 18-year-old son with his then-wife.

No, the former duo didn't share any children, because Thomas had undergone a vasectomy and never redo the process.

Degrading Relationship & Filed For Divorce- Actual Reason Behind The Split

Not long after her marriage with Thomas, Carpenter came to know that the duo couldn't conceive any child as her husband had gone through vasectomy. The shocking news made Karen feel deceived & cracked their relationship base, as the important detail was hidden throughout their courtship.

While Carpenter desperately wanted children & wanted to expand a family, Burris refused to redo the vasectomy. In addition to that, the real estate developer was spending beyond the means and even more, was mistreating her.

In a revised will in September 1981, Karen left her marital house in Newport Beach to her husband Thomas while all of her other estimated fortune of  $5-$10 million dollars to her parents & brother. This would later lead to a dispute between the two & separated in November that year. 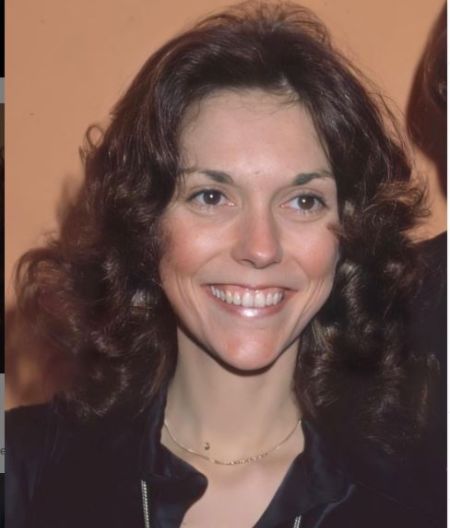 CAPTION: Late American singer Karen Carpenter; filed for divorce from her husband Thomas James Burris in 1982 & was to sign on the finalized divorce paper the day s SOURCE: [email protected]

By the time, they separated Karen Carpenter was already struggling with anorexia (eating disorder) and body dysmorphia (mental disorder). On October 28, 1982, she filed for divorce while hospitalized at Lenox Hill Hospital.

While the world lost such a magnificent voice, considered among the100 greatest singers of all time by Rolling Stone in 2010, Carpenter's battle with eating disorders had led to taking serious action & awareness of anorexia and body dysmorphia.

At the age of 32, on February 4, 1983, Karen died of heart failure. She collapsed in the bedroom at her parents' home in Downey, California. The death was due to complications related to her illness from chronic anorexia. Her funeral was held on February 8, 1983, at Downey United Methodist Church.

After her death, fans claimed that Thomas was accountable for the disorders Carpenter went through after an unhappy married life. However, he stated their relationship was only a few differences apart that barely convinced fans.

Reportedly, even after separation, Burris borrowed money ($50,000) from Karen to the point, she had nothing left but stocks and bonds.

Despite being a real-estate developer, Thomas never let out information about his earnings or net worth. Moreover, at the moment, his whereabouts are not out. But it is estimated that Burris owns a fortune in the 6-digit figure in 2021. In the United States, a real estate developer can sum up to $49K- $210K per year depending upon the project & dealing skills.

The Celebrity Net Worth reports that Karen Carpenter, at the time of death, had $6 million net worth, which turns out to $14 million after the inflation adjustment. Though, most of her holdings were an illiquid a s set with a tax burden that snatched away 60% of her fortune in final expenses & taxes. Reportedly, she had only $2,000 cash in her bank account.

Born in the 1940s in the United States, Thomas James Burris remained low-key about his family details all those years. Moreover, the exact details on his birthday is yet to be out.

While the confirmed age of Burris is not out, as of early 2021, he is allegedly in his late 70s or early 80s. Before & ever since the media limelight as a spouse of Carpenter, no information on his academics or early life came out, except he worked as a real-estate developer.