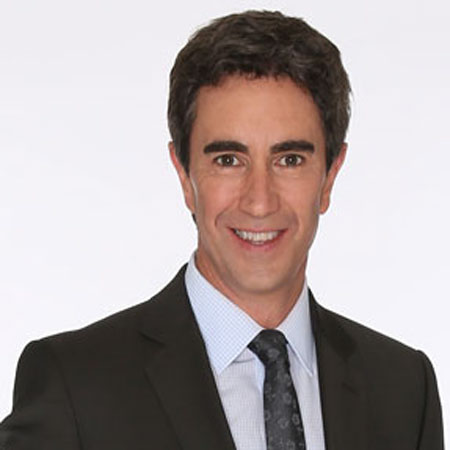 Terry Gannon was born on the 1st of November, 1963 in Joliet, Illinois. He attended the Jolie Catholic High School for his primary education and then joined the North Carolina State University in Raleigh.

Terry Gannon started off his career by playing basketball at school. He also played baseball and was an All-pitcher and shortstop. He played college basketball at North Carolina State and was the number 1 three-point shooter during his four-year career in basketball.

The broadcasting career of Terry Gannon started off in the year 1991 when he joined ABC Sports as a commentator for college basketball. Since then, he has covered a wide variety of sports events for the same.He was the play-by-play commentator for ABC’s and ESPN’s NBA and WNBA coverage. He has also handled college basketball and college football during his career span.

A previous studio host for the ABC Sport’s coverage of the 2002 FIFA World Cup, Terry Gannon has also hosted the WTA Professional Tennis in the past. He has also covered events like ski jumping, super cross motorcycle racing, and beach volleyball in his years on the ABC.

Terry Gannon joined the broadcast team on the Golf channel in 2010 and has served also as a daytime host in Universal Sports for the 2010 Winter Olympics.  He is currently a substitute host for the Golf Channel on NBC as well as the tower announcer/ host for the Golf Channel. His event hosting and his wide range of sports events hosting have led him to acclaimed name and fame.

Terry Gannon is married for the past many years. He dated his then girlfriend, Lisa, for some period before the two decided to tie the knot.Terry Gannon has two children with his wife. He has a son named Jake and his daughter in named Madailein.

Net Worth, Salary, and Achievements

Terry Gannon has the net worth of 3 million dollars. His extensive work and coverage of several sports events have led him to earn a large amount of salary in the past few years. He has had a three-decade-long career in broadcasting, leading him to become one of the most recognized personalities on screen.