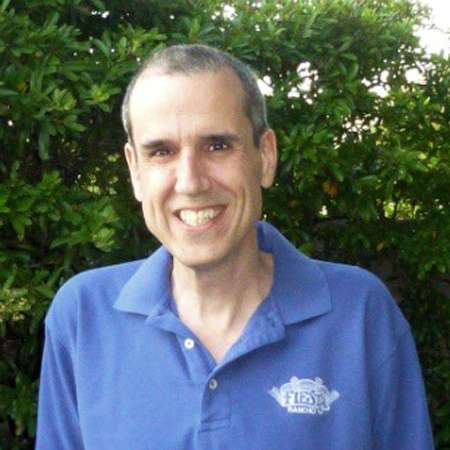 Davis’s basketball career started with the Virginia Union University itself. For four seasons, 1985/86- 1988/89, he played for his college. For the first three years he played as a started and in his senior season, he managed to average 22.3 points and 11.9 rebounds per game.Without being drafted he started his NBA career with Miami Heat as a free agent and a rookie. His first season was the 1989-90 NBA season where he played 63 games. For the 1990-91 season he played only 55 games but had higher score and rebound average values than the previous season.

He played next for the Dallas Mavericks where he was signed in August 6, 1991. He was ranked in the very first season as the 15th best player among all players in the NBA.  Davis has an average rebound value of 9.9 per game. He played well the next season too, but injuries and problems decreased his production in the subsequent three seasons with the team. After taking a one year rest from the NBA he was called upon by the Washington Wizards for the 1997-98 season where he became the first player to score a basket at the Washington D.C’s MCI Center. He then joined Denver Nuggets after a year’s gap and played 21 games in the 2000-01 season. He retired from professional basketball in 2001 after an awesome NBA basketball career of 12 years.

Terry Davis is married to Angela Jones and their son Ed Davis is a well known basketball player too. Ed currently plays for the Los Angeles Lakers. Terry and his wife seem to be doing well as noi rumors about their separation has ever surfaced anywhere. Also, with their son’s blooming basketball career, it can be very well said that the family must be doing extremely well.

With a weight of 102 kg, height of 6 feet 9 inch and extremely good defensive and rebounding skills, Terry has made a name for himself in the basketball fraternity with his skills and expertise. Despite having to take frequent leaves fron the NBA owing to various injuries, he has still managed to conquer the hearts of basketball fans all around the world. With the perfect body measurement suitable for a basketball player, he managed to make himself the best choice for a defensive position and justified his work very well. His salary and net worth are not available now but it can safely be assumed that he must have been a very popular and on demand basketball player at his time.