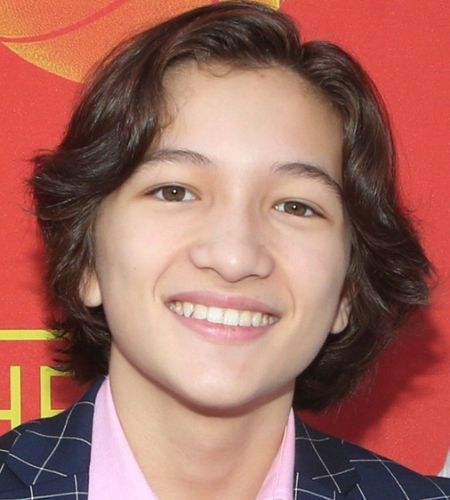 Teo Briones is an English-American child actor who made his on-screen debut at the age of five. He appeared as Malcolm Cutler in the ABC teen mystery drama series Pretty Little Liars and as Timmy Bernardi in the NBC soap opera Days of Our Lives.

How Old Is Teo Briones? What Is His Height?

Teo Briones was born Mateo Justis Briones on January 11, 2005, in Oxford, England, to a Filipino father, Jon Jon Briones, and an American mother, Megan Briones -- both of whom are actors-singers.

He is 11 years old at the time of this writing and is currently billed at a height of  5 feet 3 inches (1.6 meters), although he has yet to finish growing.

Who Are Teo Briones' Parents? Who Is His Older Sister, Isa Briones?

His father, Jon Jon Briones (born Ernesto Cloma Briones, Jr. on August 7, 1965, in Quezon City, Philippines), is a US-based film and TV actor most known for his roles in TV series like Sons of Anarchy, The Mentalist, Bones, American Horror Story: Apocalypse, and Ratched. 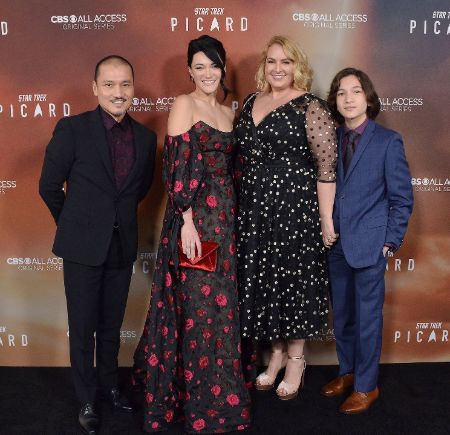 Teo Briones with his parents and older sister SOURCE: INQUIRER.net

His mother, Megan Briones (born Megan Johnson), is an American actress and talent manager. She married Jon Jon on August 5, 1996, and has two children with him: Teo Briones and his older sister, Isabella "Isa" Camille Briones (born on January 17, 1999).

What Is Teo Briones Known For?

Teo Briones made his on-screen debut at the age of five in the 2010 made-for-TV movie Cutthroat. He has since appeared in feature films like Lonely Boy, Wind River, and Agent Revelation.

On television, Briones is most known for playing Malcolm Cutler in the ABC teen mystery drama series Pretty Little Liars and as Timmy Bernardi in the NBC soap opera Days of Our Lives. 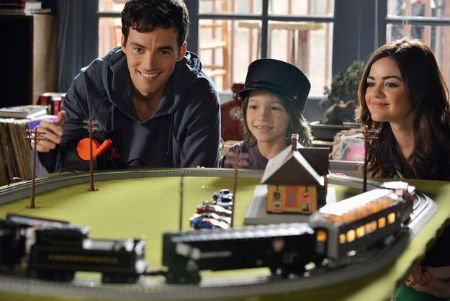 Besides that, he has guest-starred in shows like Cutthroat, Special Agent Oso, Kickin' It, Death Valley, Parks and Recreation, Modern Family, Stalker, Disorganized Zone, The Whispers, Longmire, Doc McStuffins, Lethal Weapon, Will vs. The Future, and Ratched.

He is set to appear in the upcoming TV series adaptation of the Child's Play horror franchise, Chucky, on the Syfy channel.

At the time of this writing, Teo Briones' net worth has not been revealed. However, some sources speculate that he is worth an estimated $200 thousand. The eleven-year-old is the son of Jon Jon Briones and Megan Briones, and the younger brother of Isa Briones. He made his on-screen debut at the age of five and has appeared in TV shows like Parks and Recreation, Pretty Little Liars, Days of Our Lives, Modern Family, and Lethal Weapon.