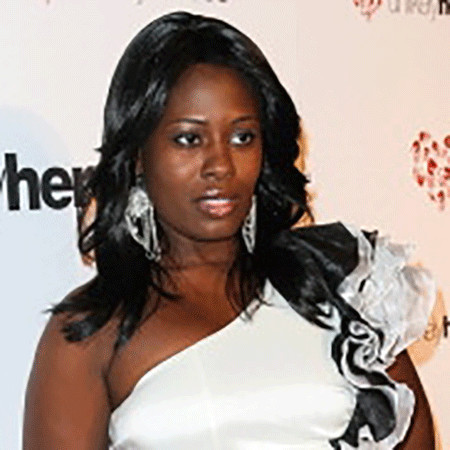 Tennille Williams was born on 17 September 1976 at Conroe, Texas, USA. She is an extremely talented personality who has done well in different fields of acting, producing and also writing. Tennille Williams is an American by nationality and African American by ethnicity. Her birth sign is Virgo. She is well known for her roles in different movies like Ana's Story in 2012, Toaster in 2002, The Accident in 2013  and Shattered in 2011.

Tennille Williams knew about her passion right from her childhood. She was a big fan of sitcom and soap opera from the time when she was seven years old. It was from then that she realized that the focus of her life would be movies and television. When she was a child she would memorize the TV show scenes and to show her acting skills to her grandmother. She joined Washington Junior High School in Texas at the age of 13 to pursue Theatre art classes.

It was finally in the year 2001 that Tennille Williams moved to a new place, Austin, Texas so that she could pursue her acting career. In Austin, Texas she joined many acting coaches to learn acting and develop her skills. She finally found a turning point there when she got an opportunity to feature in a powerful Indie film in the new place. In the Chicago Film Festival, the film "Hangin" won the first place. Tennille also appeared as a co-star in the regional soap opera at Texas for which she got nominated in the best actress category.

She continued living her dreams for which she moved to Hollywood. Tennille Williams joined many TV shows, movies and reality shows. Her noted works were Dr. Vegas, My Mom is Obsessed, George Lopez Show and It's me or The Dog. She also worked in the movie Hard Flip. Tennille herself produced and starred in a movie Ana's Story recently, which was produced by her own company, BAB productions.

Standing tall at the height of five feet and 2 inches, Tennille Williams is not a very tall person but she has a very beautiful smile which attracts a lot of her fans. She has millions of fans around the world and she gained a lot of success in her acting career. She also has her own production house so we can assume that her income is quite high. But there is not much known about her exact income and net worth.

Information in Detail about Tennille Williams can be found on the internet websites including IMDb. She can also be followed on social networking sites.