Ted Williams was an American professional baseball player and manager. He is still known for his career as a left fielder for the Boston Red Sox from 1939 to 1960. He also served as military during World War II and the Korean War. After his retirement, he worked as a manager for the Washington Senators/Texas Rangers. For all his work and effort he was awarded the highest civilian award bestowed by the United States government.

He was the son of father Samuel Stuart Williams and mother May Venzor. He was raised along with his brother Danny Williams in his home town in San Diego, California.

He was interested in baseball and his uncle Saul Venzor taught him how to throw a baseball. He also played as a pitcher from his called Herbert Hoover High School in San Diego.

Started His Career As A Baseball Player After His Graduation

Ted Williams started his career as a baseball player in the minor league from the Pacific Coast League San Diego Padres in 1936. Three years later, he made his major league entry from the Boston Red Sox in 1939. 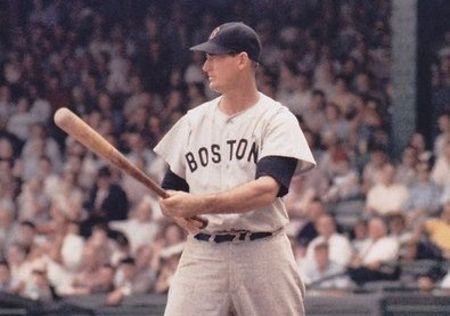 Not only in the baseball field but also in the battle filed of World War II and Korean War for which he was awarded Presidential Medal of Freedom, the highest civilian award in the US. After he returned from the battlefield he joined Washington Senators/Texas Ranger from 1969 to 1972.

Died Due To Cardiac Arrest

Ted Williams was suffering from Cardiomyopathy and also implanted peacemaker in November  2000. The following year in January he underwent open-heart surgery.

He suffered from a series of strokes and congestive heart failure and died of cardiac arrest at the age of 83 on 5th July 2002 in Citrus Memorial Hospital in Inverness, Florida.

What Was His Net Worth At The Time Of His Death?

Ted Williams earned ma s sive wealth from his career. At the time of his death, his estimated net worth was around $5 million, according to celebrity net worth.

The major portion of his salary came from his career as a baseball player and being a coach.

Ted Williams married many times but unfortunately, every marriage was turned into a divorce. First, he was married to Doris Soule on 4th May 1944. He also welcomed his first child daughter Barbara Joyce on 28th January 1948.  The couple got their divorce after 10 years of marriage in 1954. 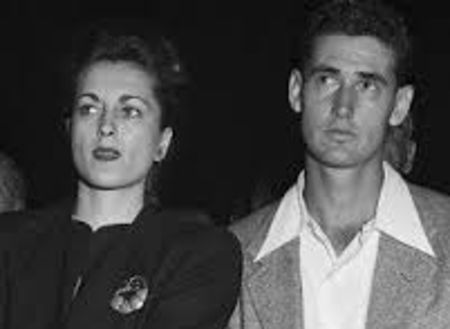 Then he married socialite model Lee Howard on 10th September 1961. His and his wife Lee Howard finalized their divorce in 1967. Then for the third time, he tied the knot with former miss Vermont and Vogue model Dolores Wettach in 1968.

From his third marriage, he welcomed his son John Henry on 27th August 1968 and daughter Claudi on 8th October 1971. After a year of his daughter's birth, Williams got his third divorce with his wife Dolores.

Then he dated Louise Kaufman and she was with him for twenty years until her last breath in 1993. After her death, he lived a single until his last breath.