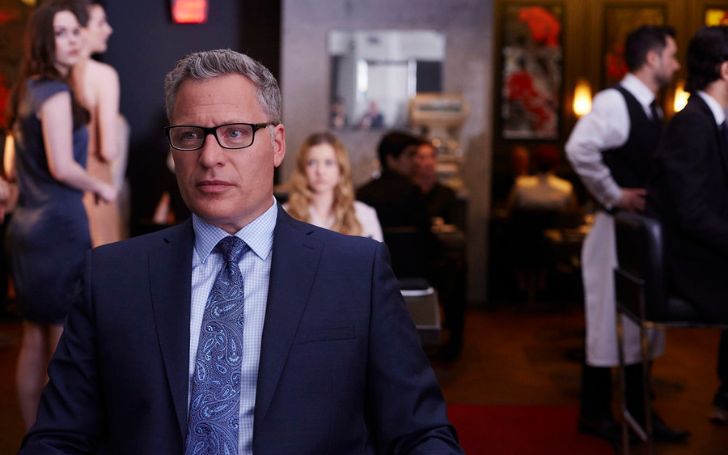 Ted Whittall is a Canadian actor who has worked in more than 100 movies and series since 1995 and still adding. He is very famous for his appearance in the TV series named Daydream Nation,  Wicker Park, and The Bone Collector.

Ted Whittall was born to Ron Whittall and Clare Whittall as a third child in 1974 in Ma s sachusetts. He is of Canadian nationality while his ethnicity is missing. Besides this, there is no single information related to his early life and education.

What Is Ted Whittall's Relationship Status?

Ted Whittall is a married man. He has shared the wedding vows with the actor Allison Hossack. However, the detail on their love life and wedding day is missing. 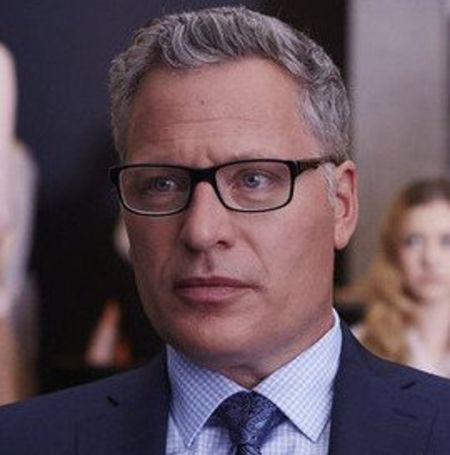 Together the pair has shared two kids. The family of four is leading a happy life without any bad rumors regarding their relationship.

Ted Whittall has a net worth of around $1 million which he has collected from his career as a actor since 1995.

While talking about his career in detail, he made his acting debut from his appearance in the short video named Bolt. In the same year, he was cast in the TV series named Are You Afraid of the Dark? as Forest Ranger.

Following this, he has worked in several movies and TV series and has more than 100 credits in his name. Some of his notable work includes La Femme Nikita, The Mystery Files of Shelby Woo, Exhibit A: Secrets of Forensic Science, Livin' for Love: The Natalie Cole Story, Varian's War: The Forgotten Hero, Stolen Miracle, Wicker Park, Degra s si: The Next Generation, Between Truth and Lies, Falcon Beach, The L Word, Do You Know Me?, Seven Deadly Sins, Smallville, Big Time Movie, Random Acts of Romance, Against the Wild, Beauty and the Beast, Frankie Drake Mysteries, Cold Feet at Christmas.

His most recent appearance is in the TV series named October Faction, Schitt's Creek, Country at Heart, Private Eyes.