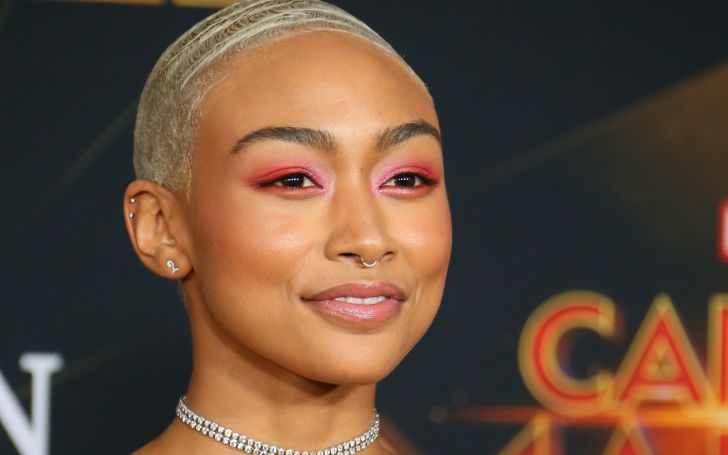 Tatiana Gabrielle Hobson, famous as Tati Gabrielle, is an American actress who is very famous for her appearance in the on The CW science fiction television series The 100 as Gaia and on the  Netflix original series Chilling Adventures of Sabrina as Prudence Blackwood.

Tati Gabrielle was born as Tatiana Gabrielle Hobson on January 25, 1996, in San Francisco, California, the U.S. under the birth sign Aquarius. AS per the sources her mother is Korean-American and her father was a former Ohio basketball star. She is of American nationality while her ethnicity is mixed.

Talking about education, she completed her schooling at Oakland School for the Arts
Spelman College.

When she was around three she started a modeling career and at the age of five, she became a model for department stores Macy's and Nordstrom. While she was in her high school days she started working as a actor in several theatre productions.

The 24 years old, Tati Gabrielle seems to be single at the moment. To this date, she has not been liked or spotted with any guy. Well, she might be hiding her relationship status from the public Or it also can that she is busy focusing in her career as of now rather than wasting time in love life. 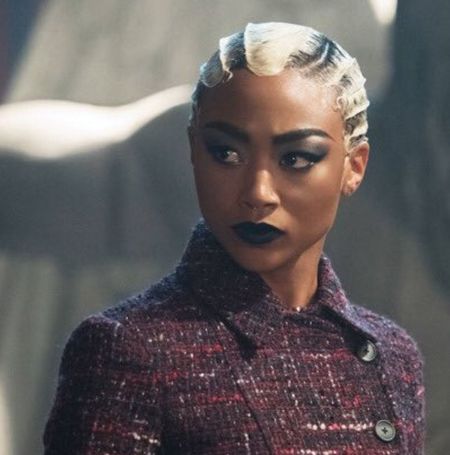 As is an active user of the Instagram platform where she has more than 1.1 millionaire followers in her account as of late 2020 while she is just following 1.8k.

Career and Net Worth Detail!!!

Tati Gabrielle has a net worth of around $200 thousand as of 2020 from her career as a actor and model since her childhood days.

While talking about her career, she started her career as a model when she was around three years old and worked for several department stores as a model. She made her acting debut as herself in 2014 in a short video named To Stay the Sword. Following years she was cast in another short video named Tatterdemalion.

In 2021 she will be appearing in the TV series named You as Marienne.