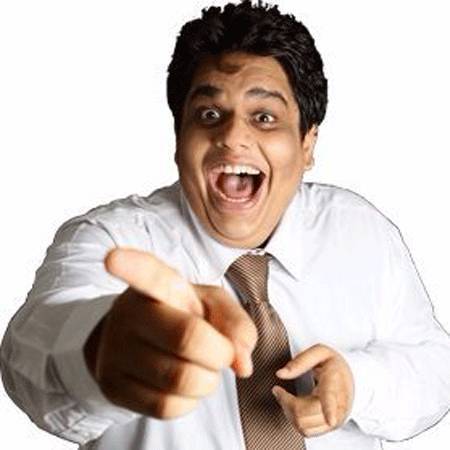 Tanmay Bhat was born on June 23, 1987, in Mumbai, India. He is a multi- talented personality. He is an Indian scriptwriter, stand-up comedian, producer and also a co-founder of comedy sketch group called All Indian Bakchod.

Tanmay Bhat attended S C D Barfiwala High School, which is located in Mumbai. He was one of the first four comedians to be featured at the Comedy Store, which is a comedy club located in Soho, London. Thereafter, he performed alongside comics in a Best in Stand-Up event in the UK.

Tanmay Bhat has also been featured in a couple of Bollywood movies like Ragini MMS 2 and Mr. X, in minor roles or cameo appearances. He writes as well as performs on events like The Filmfare Awards and the EEMAX awards. In 2009 before Tanmay’s fame he began to perform the open mic circuit before he was offered the chance of joining the India’s first comedy company.

Tanmay Bhat got involved in a controversy regarding a comedy roast show hosted by his group, 'All India Backhod'. The show received diverse critical reception and a FIR was filed against the panel members including Tanmay. The FIR was about using excessive vulgarity and profanity. In 2016 another complaint against him was registered by Maharastra Navnirman Sena for abusing Sachin Tendulkar and Lata Mangeshkar in a video.

Information about Tanmay Bhat’s personal life is not disclosed yet. Any information about his girlfriend, affair or relationship is not known. As per sources, he has not married yet.

Tanmay Bhat stands height of 5 feet 9 inch and weighs 110 kilograms. His eye color is black as well as his hair color is black. His waist is 44 inches and his biceps is 16 inches.  The estimated net worth of Tanmay is not disclosed.