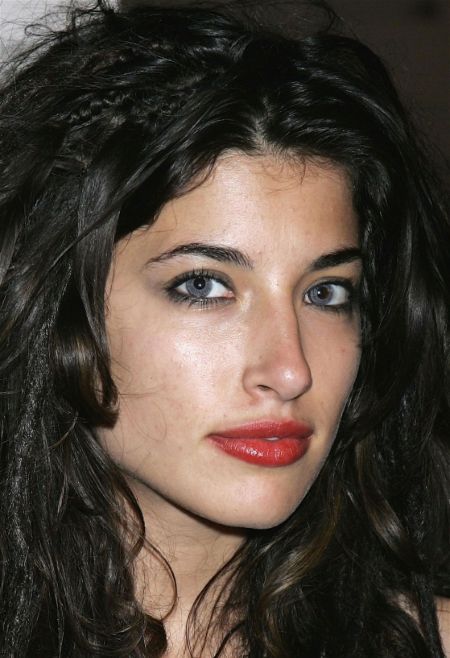 What is Tania Raymonde's Age? What is her Height?

Tania Raymonde made her on-screen debut in 2000 with a featured role in an episode of the NBC medical drama series Providence. She recurred as Cynthia in the Fox sitcom Malcolm in the Middle from 2001 to 2002.

The following year, she starred in the short-lived WB sitcom The O'Keefes and went on to have guest appearances on shows like NCIS, Medium, CSI: NY, Bones, and The Big Bang Theory. 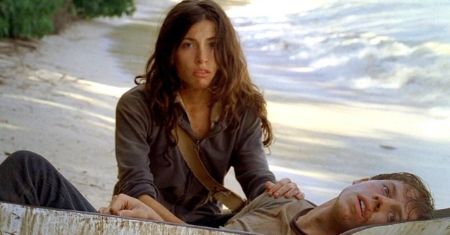 Tania is most widely recognized for her time as Alex Rousseau in the ABC sci-fi/supernatural mystery drama series Lost from 2006 to 2010. A critically-acclaimed ratings draw for ABC, Lost won countless awards during its run including an Emmy Award, a Golden Globe Award, and a BAFTA Award.

Since 2016, Raymonde has starred as Brittany Gold opposite Billy Bob Thornton in the Amazon Video legal drama web series Goliath. The series is set to wrap up with its upcoming fourth and final season.

According to celebritynetworth.com, Tania Raymonde has a net worth of $3 million in 2020. Her wealth comes from her on-screen acting career. 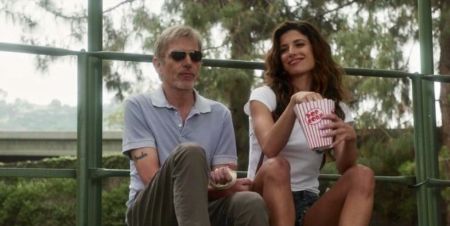 The 32-year-old film and television actress is most known as Alex Rousseau on ABC's  Emmy Award-winning mystery drama series Lost and Brittany Gold in the Amazon Video legal drama web series Goliath. She has also been seen in movies like  The Garage,  Trophy Kids, Texas Chainsaw 3D, and Deep Blue Sea 3.