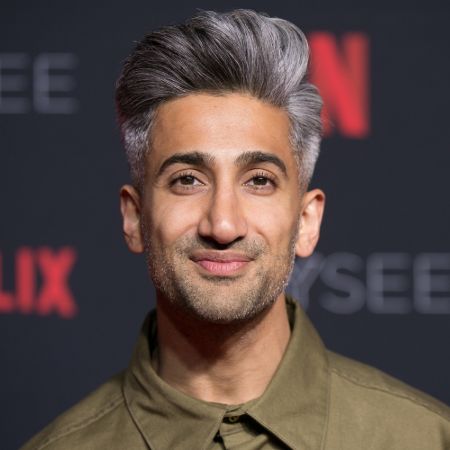 Tan France is a British-Pakistani fashion designer, television personality, and author currently residing in the United States. He is a fashion expert on Netflix's Queer Eye and hosts Dressing Funny and Next In Fashion, both on Netflix.

How Old is Tan France? What Is His Height?

Tan France was born Tanveer Wasim Safdar on April 20, 1983, in Doncaster, South Yorkshire, England, to Muslim parents of Pakistani descent. He is 37 years old at the time of this writing and stands at 5 feet 9 inches (1.75 meters).

France attended the local Hall Cross School and attained his degree in fashion design from Doncaster College. Since becoming a naturalized citizen of the United States in 2020, France has dual citizenship in England and the USA.

Tan France got into fashion designing at an early age, honing his craft at his grandfather's denim factory. After graduating, France moved to London and worked at retailers like Zara, Selfridges, and Bershka.

He moved to New York City in 2015 and worked for a number of clothing retailers. He started his own clothing line in 2016 called Rachel Parcell Inc. 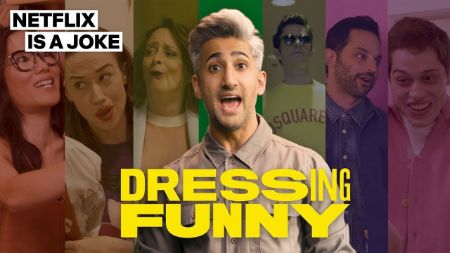 After his company was sold at Nordstrom, France thought of retiring from fashion designing altogether but was contacted by Netflix. Since then, he has collaborated on several projects with the streaming platform. He is the fashion expert on the reality show Queer Eye; he hosts the fashion talk show Dressing Funny and is the co-host of the fashion competition reality show Next In Fashion.

In 2019, Tan's autobiographical memoir titled Naturally Tan was published. The memoir went on to become a New York Times best-seller.

Is Tan France Gay? Who Is His Husband?

Tan France is one of the first openly gay South Asian men to come out. His young life was marked by feelings of alienation and depression, being born gay into an ultra-conservative Muslim household, and being of South Asian descent in England. 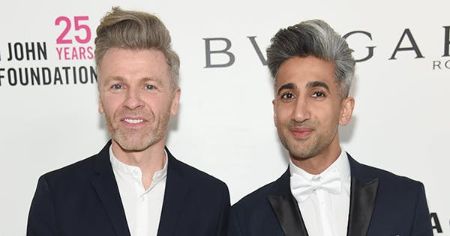 Despite the hardships, France has gone on to be successful professionally and personally. He has been married since 2007 to his husband, Rob France, a pediatric nurse, and illustrator. They reside in Salt Lake City, Utah.

According to celebritynetworth.com, Tan France has a net worth of $5 million as of February 2021. The 37-year-old is one of the most recognizable fashion experts in the world with several projects at Netflix including shows like Queer Eye, Dressing Funny, and Next In Fashion.