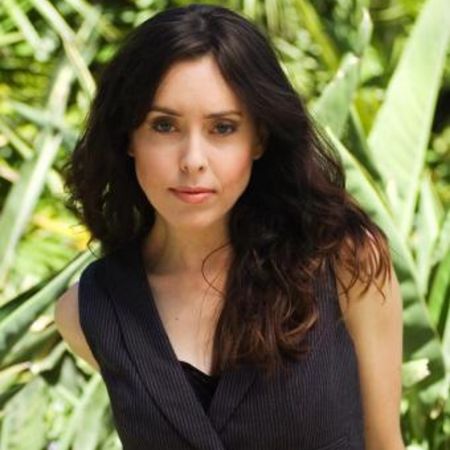 Tamara Donnellan is an Australian movie, TV, and theater actor. Having a long list of esteemed TV and film credits under her belt, some of her more prominent roles came as part of the 2009 science-fiction thriller, Knowing, and the critically acclaimed 2008 horror movie, Lake Mungo.

Tamara started her professional career from the 1998 French-Australian TV miniseries, The Violent Earth. She portrayed Marie Ange in the pilot episode and the two following episodes of season 1 of the miniseries.

She followed up with her feature film debut in the 2002 comedy movie, Guru Wayne. The same year, she appeared in the action-horror, Reign in Darkness. She had a relatively small role as one of the women victims.

Tamara appeared in a litany of short movies in the next few years. She played Samantha in the 2003 short, Invitation. She also appeared in the 2006 short movie, Last Stop. In the same year, she played the leading role of Rae in the short drama movie, Cam Girl. 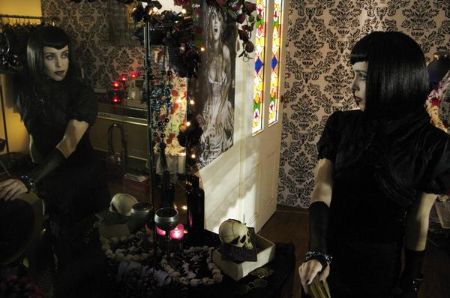 In 2006, she played Glenda Anderson in the Australian soap opera, Neighbours. The series revolved around the lives of the residents of a fictional Melbourne town, called Erinsborough. The long-running Australian soap opera started its original run in 1985 and is still going on today.

After a string of very successful appearances in movies and television shows, she landed a role in the highly acclaimed 2008 Australian psychological horror movie, Lake Mungo. She played Marissa Toohey in the horror movie. The premise of the film revolved around the accidental drowning of a sixteen-year-old girl, and the supernatural occurrences that occur subsequently in the victim’s wake.

2009 was another major year for the Australian actress, as she landed a role in the science-fiction thriller, Knowing. The movie starred such talents as Nicholas Cage and Rose Byrne.

Since then, she has appeared sparsely in short movies and TV shows but gradually stopped appearing in any new projects. Donnellan's last role was the portrayal of Sonia in the 2016 short movie, Drive-By.

Tamara’s net worth is estimated to be about $250k. The Australian actress has not been in many blockbuster movies, preferring to perform in small projects and small-budget indie movies.

Her most commercially successful movie is 2009’s Knowing. The movie grossed a total of $201 million at the box office against a $50 million budget.

Her other notable projects have been critically acclaimed but not commercially successful, like Lake Mundo, which made a reported $29,850 (AUS).

Tamara’s details have remained a relative mystery. Details of her lineage, date of birth, romantic relationships, etc. have not been released for public consumption. 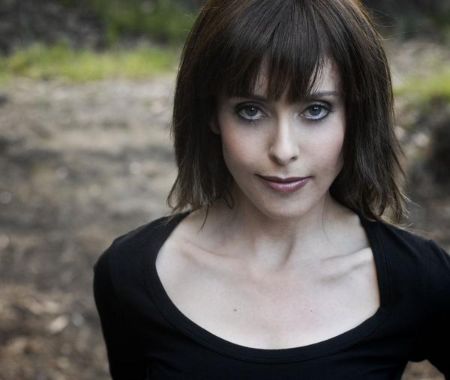 The 5’1” actress may be of diminutive stature, but she is proficient in kickboxing and aerobics. Donnellan is also a trained ballet dancer and can dance in contemporary, hip-hop, and jazz styles.