Russia is the world’s largest country in terms of land mass. It occupies Earth’s more than one-eighth of the land. Russia is officially known as Russia Federation. Russia is situated in northern Eurasia. It shares its border with Norway, Finland, Estonia, Latvia, Lithuania, Poland, Belarus, Ukraine, Georgia, Azerbaijan, Kazakhstan, China, Mongolia and North Korea. Russia is 9th most populous countries in the world. People of Russia are called Russian. Russia is one of the developed countries in the world. It is ranked eighth by nominal GDP in the world. Russia is a very powerful country. It is also known as energy superpower. It has the world’s largest reserves of natural gas, second largest in coal reserves and eight largest in oil reserves. It is the third leading country in terms of electricity producer. Russia is world’s second largest natural gas producer and leading exporter. Russia is a beautiful country in terms of landscapes as well as historically and culturally. Thus, it has lured many tourists and has been a tourist destinations. Russia is developed in every aspects of development. It is advanced in science and technology having number of its satellites revolving round the earth. It is renowned in terms of sports as well. Russia is one of the strong team playing in FIFA World Cup. 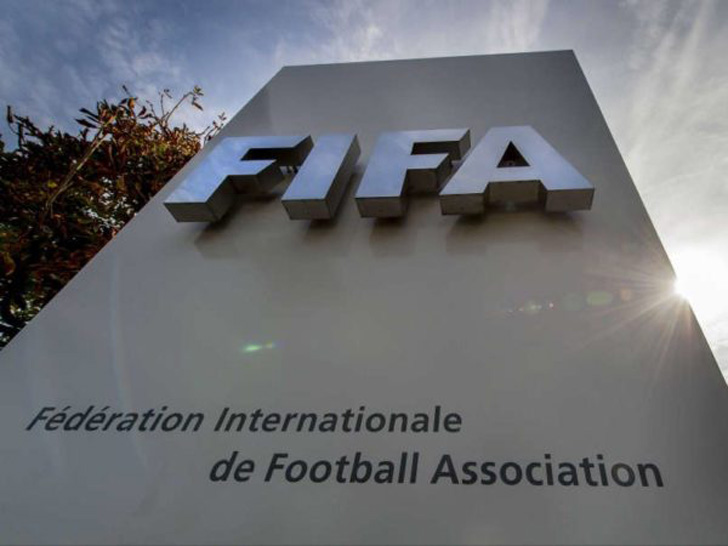 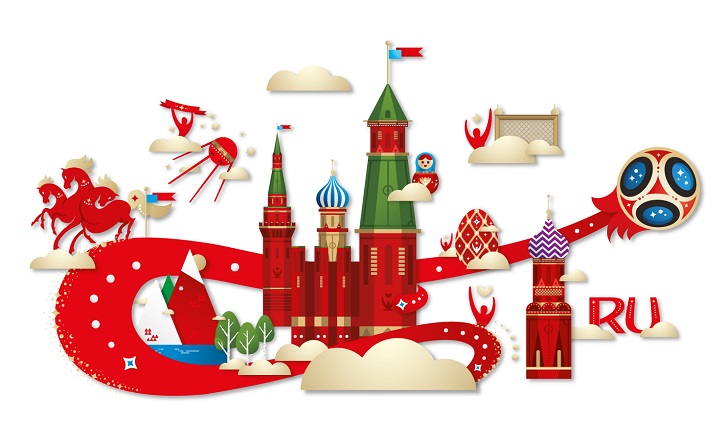 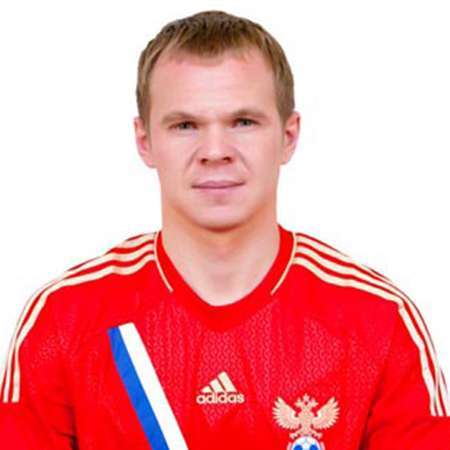 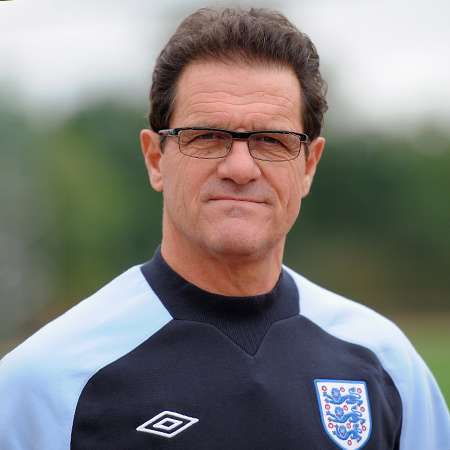 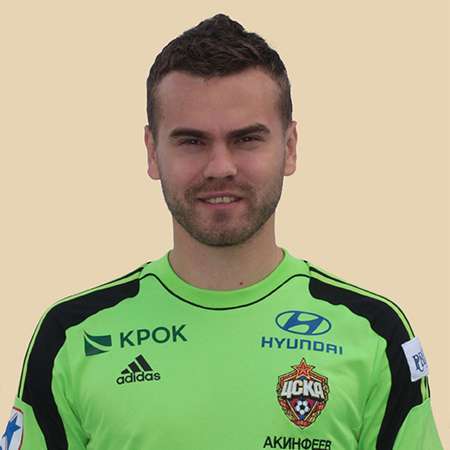 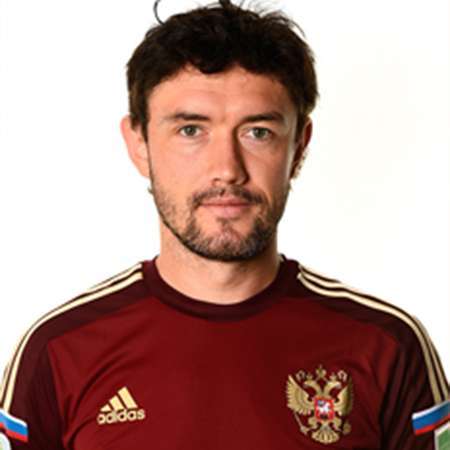 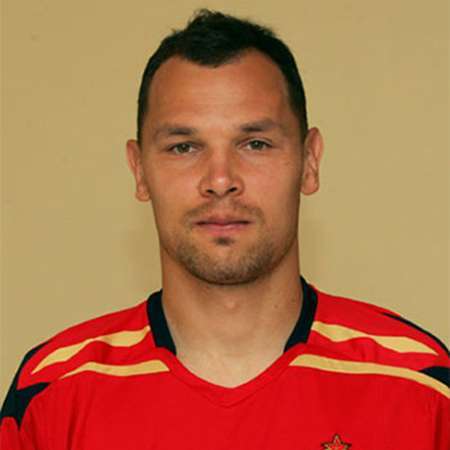 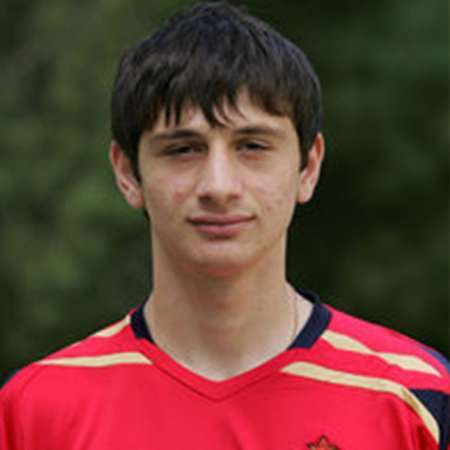 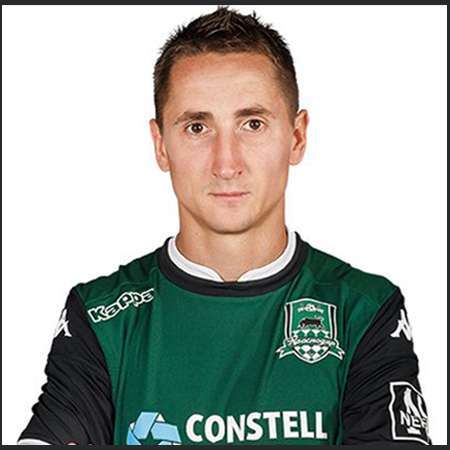 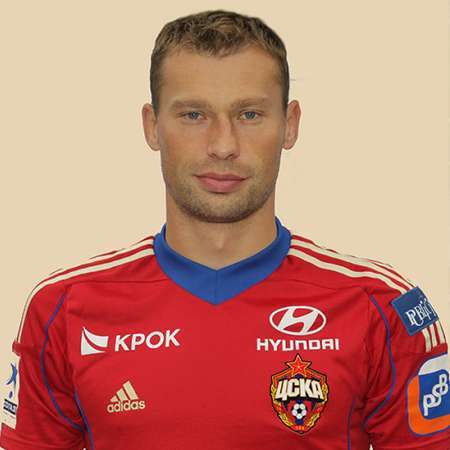 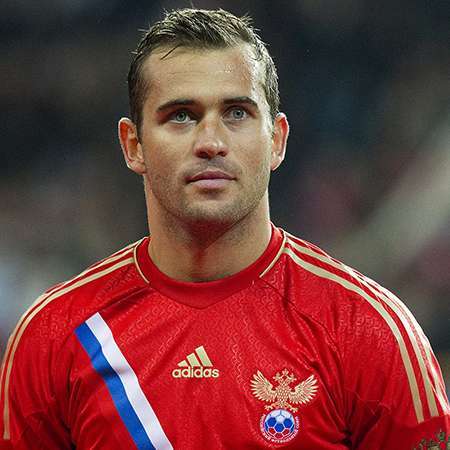