Poland is one of the European Nations which shares it border with Germany in the west, Czech Republic and Slovakia in the south, Ukraine and Belarus in the east and the Baltic Sea and Lithuania in the north. Poland is officially known as Republic of Poland. Poland is a republic country since 1989. Poland occupies the total land mass of 312,679 sq km making it a 69th largest country in the world. It is also regarded as the 34th most populated country in the globe.Poland is a state divided into 16 administrative sub divisions.

Poland has two colors in its flag. The upper one is white rectangle followed by the red one. Its coat of arms contains a golden crowned white eagle on red background. Poland was affected by the world wars severely. Even though being badly destructed by the wars, Poland has been able to preserve its cultural wealth. Despite of being a beautiful country in natural aspect, it is also rich in cultural aspects inscribing 14 of its heritage sites in UNESCO World Heritage. Poland is ahead in terms of human development. It is one of the developed nations in Europe and has high living standard of its nationals. The nationals of Poland are called Polish. 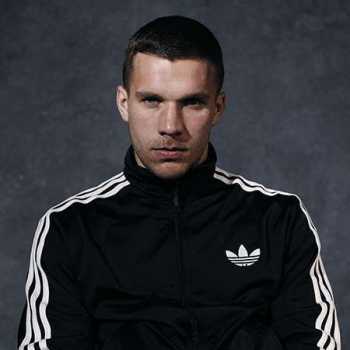