Fox Network was launched in the year 1986 October 9 as a competitor to ABC, NBC and CBS networks. As one of the channels from Fox Network, Fox TV is operated. Fox TV is an entertainment channel that broadcasts the daily news to sports to movie news and other entertaining programs. The television channel has the name of its network which is derived from its sister company 20th Century Fox and indirectly for producer William Fox who founded the movie studio’s predecessors, Fox Film. Since Fox is the member of the North American Broadcasters Association and the National Association of Broadcasters so are the affiliated channels as Fox TV from the Fox Network. There are several shows broadcasted in the channel. Fox TV can be followed @FOXTV in twitter. 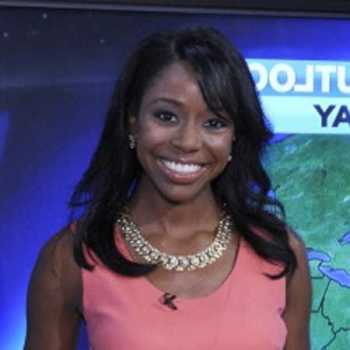 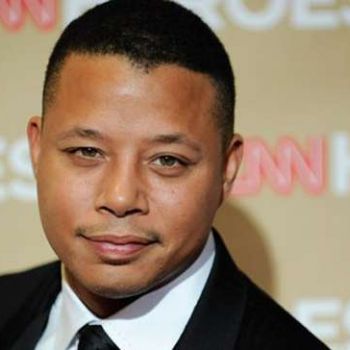 Lucious as a fictional character 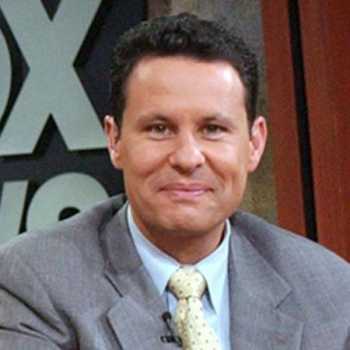 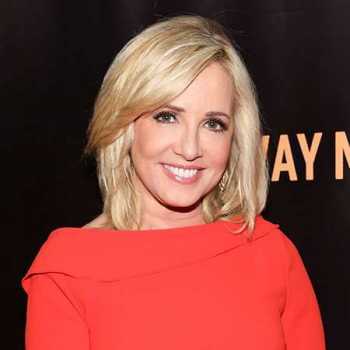