T. J. Thyne Engaged to Leah Park In 2013, Have They Married Yet? Details About Their Relationship 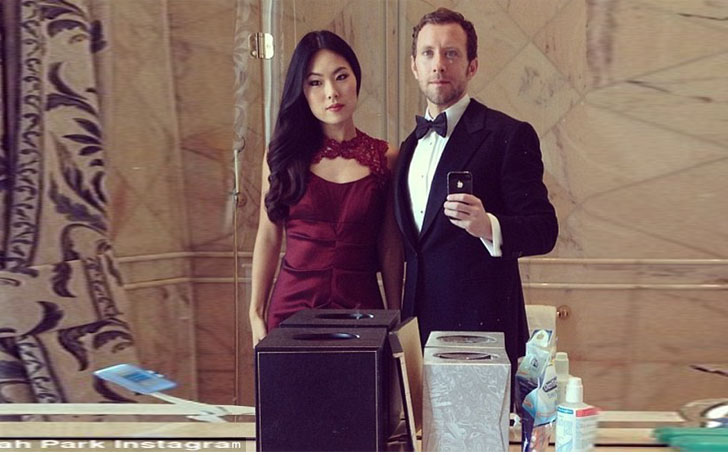 The Bones actor TJ Thyne got engaged to his girlfriend Leah Park in a fairy-tale-esque venue back in 2013. How romantic!

Proposing your girlfriend can be a tricky affair; you have to make sure that the proposal has the right degree of romanticism and creativity. It should also bring back fond memories when recalling the whole situation years later! And, looking back at Thyne's proposal one can say that he really pulled it off!

Well, the burning question here is, did Thyne and Leak Park get their happily ever after? What happened after the engagement, did a marriage follow?

Are TJ Thyne And Leah Park Married Or Divorced?

Everyone is well acquainted with the news that T.J Thyne and Leah Park got engaged on December 30, 2013. The entire proposal was based on fairy tale theme, but the real issue that has the fans curious is what happened after the engagement. Are they married?

Well, the answer to that is a big 'No.' However, that doesn't mean that the couple isn't together. TJ Thyne and very much still engaged to Leah Park, but their marriage has been on hold for four years now. Well,  there have been some speculations regarding the couple's separation. But, since both of them have pictures of each other on Instagram and there has been no news of their breakup, we are pretty sure that the couple is still together.

So, now that they have been together for so many years, does the pair share any children together? what do you think?

Do  T. J. Thyne and Leah Park Have Children Together

As per some of the sources, the couple already has children. However, neither Thyne nor Park have confirmed such news.

Well, they may be planning to get married and start a family, but, neither of them has talked about their wedding or about them being parents.