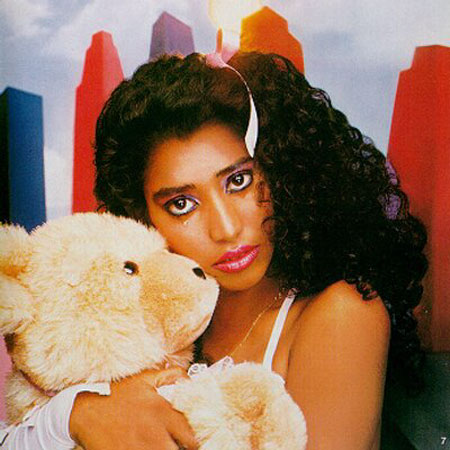 Susan Moonsie is a famous American singer and musician. She is widely recognized as a member of Vanity 6 and Apollonia 6. Regarding her personal life, she was previously married to David Garfield. Moonsie is also well known for her romantic relationship with the late musician Prince.

Susan Moonsie was born on January 21, 1964, in Minneapolis, Minnesota, the U.S under the birth sign Aquarius. She is an American by nationality and belongs to Black Trinidadian ethnicity.

Moonsie is the daughter of a school teacher. Born to a family of Trinidadian heritage, Moonsie spent her childhood days as well as her youth days in Minneapolis, Minnesota.

Career As A Singer

Susan Moonsie became a member of Vanity 6 in 1982. Prince, an American singer, and the actor gave her a teenage Lolita image for shock value. Susan was 18 years old when the group was formed but she claimed to be 16.

Moonsie and her fellow Vanity 6 member Brenda Bennett would later join Patricia "Apollonia" Kotero, after Vanity's departure from Prince, as Apollonia 6 in the 1984 film Purple Rain.

The group had mostly sensual lyrics and due to it, their songs were found unfit for the radio. Moonie's other contributions to the musical field include He's So Dull: Vanity 6 and Nasty Girl: Vanity 6. She grabbed a huge fan following from her amazing talent.

Susan Moonsie has earned great name and fame in this industry, one of the most influential as well. In a short period of time, she was able to garner a lot of attention from all over the world.

Though Susan has achieved a lot through her short span of the career, her yearly/monthly salary is not available as of now. According to some sources, Susan Moonsie’s net worth is estimated to be $200k, in 2019. She primarily makes money from her music career.

Susan also makes few public appearances and lives a low-key life. As per some online sources, she has been living in Trinidad and Tobago at present.

Susan Moonsie had an on-and-off kind of relationship with her boyfriend, Prince for over five years. They started dating in 1980 and had an affair for several years. The couple ended up their relationship in 1985. 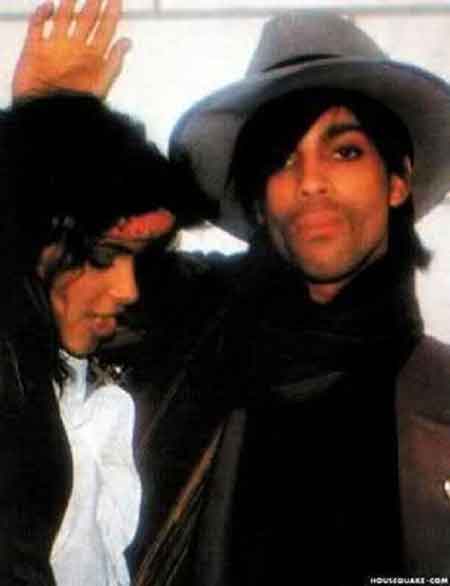 But there had been some rumors that the relationship continued until 1984 when Prince started a close relationship with Susannah Melvoin (the twin sister of Revolution guitarist Wendy Melvoin). But the rumors ended as their relationship was over and both parted ways to their personal lives.

According to Prince, he had written the song, When Doves Cry describing his relationship with Moonsie. They were very close during the 1980–81, Dirty Mind Tour and the singer were believed to be his girlfriend until he met Vanity (Denise Matthews) in January 1982.

Who Is She Dating Now After Divorcing Her Ex-Husband David Garfield?

Susan Moonsie married David Garfield, an American actor, on December 29, 1988, in an intimate wedding ceremony attended by their families and friends. However, the relationship ended tragically when David died of a heart attack. Susan lived with her husband in Los Angeles and don't have any children till the date.

David was an actor and film editor, born on July 25, 1943, in Los Angeles, California. He was known for his interesting roles and unique talent. He died of heart failure at the age of 51. Susan's husband died on November 24, 1994, due to the heart attack. The couple had no children when they were together.

As of 2018, Susan vanished from the limelight. So, there is no such news about her relationship. After the death of his husband, she has not involved in any relationship. So, she might be possibly single in the present day.

The singer is also active on social media but shares her photos rarely.

Check out the interview with Susan Monnsie and Prince: