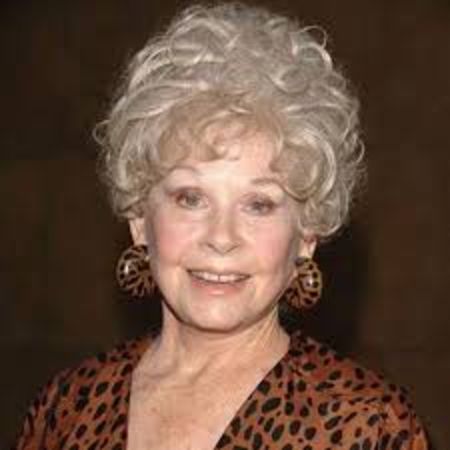 Sue Ane Langdon is a legendary American actress. The 84-year-old is well recognized for playing Esther Bilshik in the comedy film UHF and Mitzi in the comedy-musical film Frankie and Johnny. Moreover, the actress was cast in the comedy television sitcom Arnie from 1970-1972.

Sue Ane Langdon was born on March 8, 1936, in Paterson, New Jersey, the United States as Sue Lookhoff. She is the daughter of Albert G. Lookhoff and Grace (née Huddle), an operatic soprano.

She holds an American nationality and possesses a white ethnic background. The 84-year-old actress stands at a height of 5 feet 6 inches or (1.68 m).

From 1960-1961, she played a various roles in the crime series Coronado 9. She featured as Eulalie Chandler in the comedy-drama film The Great Imposter in 1960. 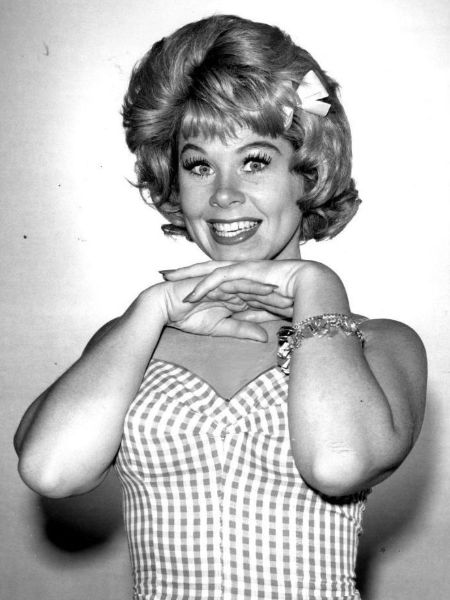 Her other early television series and film include Thriller, Room for One More, and The New Interns. She starred as Mitzi in the comedy-musical film Frankie and Johnny in 1966.

Sue acted as Lillian Nuvo in the comedy television series Arnie from 1970-1972. For her stunning performance in the show, she won the Golden Globe Award for Best Supporting Actress - Television in 1971.

Ane Langdon was featured as Rose Barnhart in the comedy-fantasy film Zapped! in 1982. That same year, she made an appearance in the television series Happy Days.

In 1988, she went to star in the action-drama romance film Hawken's Breed. A year later, she portrayed Esther Bilchik in the comedy film UHF.

Estimated Net Worth Of $3 Million

Sue Ane Langdon has an estimated net worth of $3 million as of October 2020. Her larger portion of income comes from the acting career.

She has worked in dozens of television series and movies such as A Guide for the Married Man, Frankie and Johnny, and Arnie.

The average salary of an actress is around $45,000 per year in the United States.

The 5 feet 6 inch-tall actress, Sue Ane Langdon tied the knot with Jack Emrek on 4th April 1959 in Las Vegas, Nevada. They had no children together.

Jack Emrek pa s sed away on April 27, 2010, in Calabasas, California. He was a motion picture, stage, and television director.