Steven R. McQueen is an American actor and model best known for playing the role of Jeremy Gilbert in The CW fantasy drama The Vampire Diaries from 2009 to 2015 and in 2017. He has also appeared in NBC's Chicago Fire.

McQueen was previously in a relationship with model Dylan Penn. They had called it quits just after dating for three months. He was also previously engaged to model Allie Silva.

Steven R. McQueen was born on July 13, 1988, in Los Angeles, California, the United States of America, to parents Chad McQueen and Stacey Toten.

Both his father and mother are American actors. He was raised along with three siblings; two brothers, Chase McQueen and Jessarae Robitaille, and a sister, Madison McQueen. He is the eldest of them.

Late actor Steve McQueen and actress Neile Adams are his paternal grandparents. He is of American nationality and belongs to white ethnicity.

In 2005, Steven R. McQueen made his television debut in an episode of the CBS science fiction drama series Threshold.

He then guest-appeared on numerous television series such as Without a Trace,  Numb3rs  and CSI: Miami.

He rose to fame after playing the role of Kyle Hunter in seven episodes of The WB drama series, Everwood. He appeared in the series' final season from 2005 to 2006.

McQueen made his film debut in January 2008 with the Disney Channel Original Movie, Minutemen. He played the role of Derek Beauguard in the movie.

In the following year, he joined the CW series, The Vampire Diaries, as Jeremy Gilbert. He appeared on the first six seasons of the series until 2015.

Steven R. McQueen is a successful television and film actress and there is no doubt that the 31-year-old Hollywood star earns a substantial amount of money.

He rides a Triumph bike which costs approx. $14,000 in the United States. 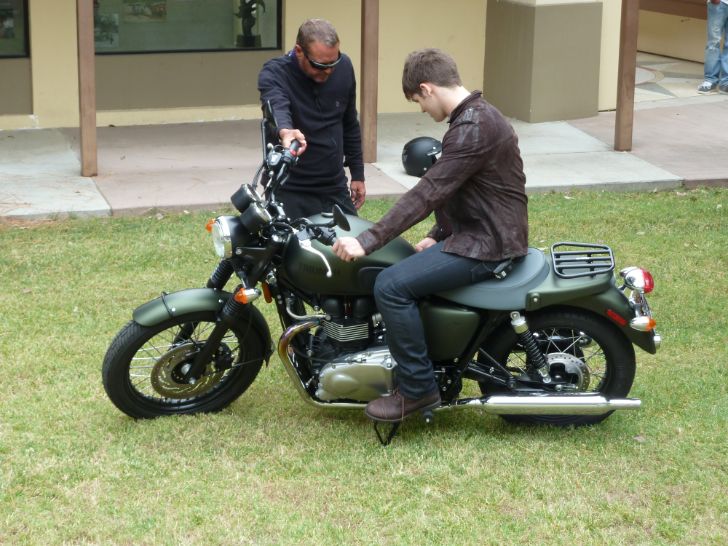 McQueen has an estimated net worth of $3 million, according to the Celebrity Net Worth website. His 2008 film, Minutemen, which was made under the budget of $5 million, was a big success on Disney Channel.

The actor and the model, both 30, took to Instagram in January to announce their engagement with a black and white photo in which they were pa s sionately kissing. 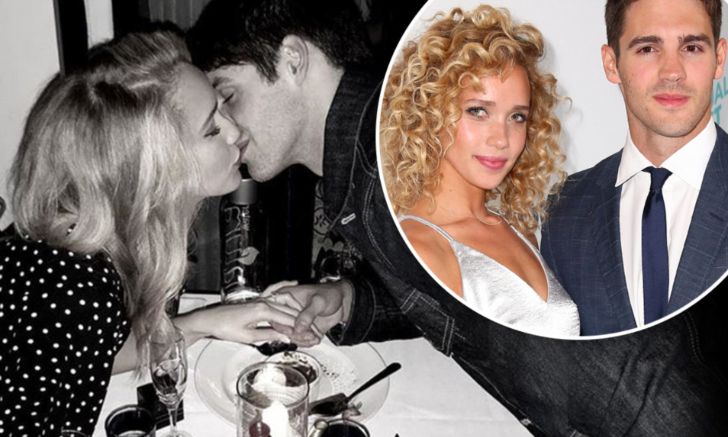 The couple had started dating in 2016. After two months of engagement, the pair parted ways without citing a reason for the split.

McQueen was previously also in a relationship with model Dylan Penn. They had started an affair in 2014 but just after three months of dating, they called it quits.