How Old is Steven Culp? What is his Height?

Born in La Jolla, California, and raised in Virginia, Culp attended First Colonial High School in Virginia Beach. He went on to study at the College of William and Mary in Williamsburg, Virginia, graduating in 1978 with a degree in English literature.

He also studied at the University of Exeter in England, and Brandeis University in Waltham, Ma s sachusetts, where he earned his Master of Fine Arts degree in 1981.

Steven Culp has been married for over three decades to his wife, the Hollywood costume supervisor Barbara Ayers. 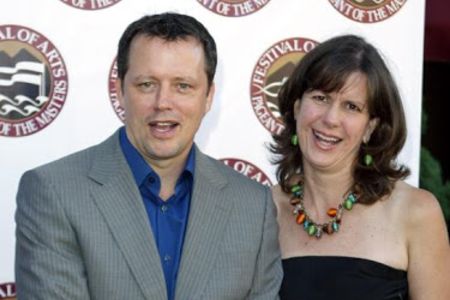 They tied the knot on September 29, 1990, and have two children together, a twin boy and girl, Joseph Culp and Katie Culp.

Steven Culp's younger half-sister, Kathryn Harvey, and her family of a husband and two daughters were four of the seven victims of the infamous 2006 Richmond spree murders. They were murdered in their own homes by two armed a s sailants, Ray Dandridge and Ricky Gray, during a seven-day period in January 2006.

Steven Culp made his on-screen debut in 1982 and as of this writing, has acc u mulated a total of 124 appearances across cinema and television.

He is known for his film roles in such movies as Gross Anatomy, Dead Again, Thirteen Days, Star Trek: Nemesis, The Emperor's Club, Spartan, Firehouse Dog, From Within, The Chicago 8, Captain America: The Winter Soldier, and The Last Word, to name a few. 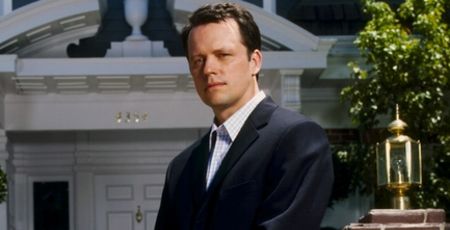 According to celebritynetworth.com, Steven Culp has a net worth of $8 million in 2020, courtesy of his thirty-eight-year acting career and nearly 125 film and television acting credits.