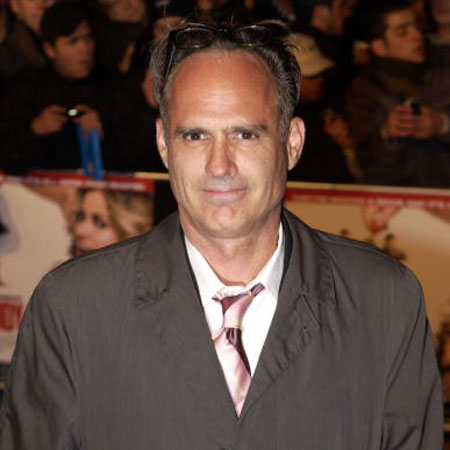 Four times Emmy Award nominee, Stephen Surjik is a Canadian film and television director, and producer. He came to limelight for his work in the movie Wayne’s World 2. He is also known for TV series Burn Notice and CBS drama Person of Interest.

Surjik’s other notable works include Road to Avonlea, Mary Silliman’s War, Weapons of Mass Distraction, and I Want Candy. Most recently he appeared in The Gifted and The Punisher. He has also been nominated for numerous prestigious awards.

Stephen Surjik was born in Regina, Saskatchewan, Canada, in 1960. Regarding his nationality, he is Canadian and ethnicity wise, he is White. He was raised up in his hometown Regina and attended a school in his neighborhood.

Surjik then went on to study at the Concordia University in Montreal. At the time he was also honored with a Best Director award at the 14th Canadian Student Film & Video Festival in 1982 for Second Story Man.

During the mid-80s, Surjik spent most of his time working as a production designer and art director. After having more experience in the field of directing, he went on to direct the TV series The Kids in the Hall. 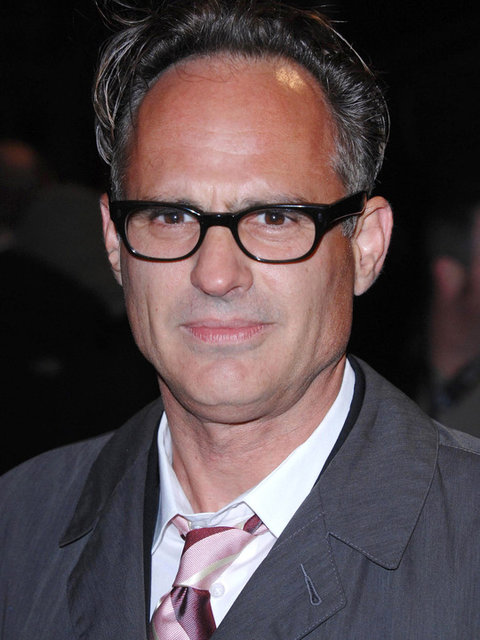 In 1993, Surjik made his silver screen debut and appearing as a director in a 1993 American comedy film Wayne’s World 2. Surjik’s other directing works include Cinema Tout Ecran, Little Criminals, and Weapons of Mass Distraction.

He also worked in Da Vinci's Inquest, Legacy, The Handler, Road to Avonlea, and Due South. His most recent works include Common Law, Burn Notice, Person of Interest, Graceland, Arrow, and The Flash.

For his exceptional directing skills in Little Criminals, Tripping the Wire: A Stephen Tree Mystery, and Intelligence, he got three Gemini Award nominations. Also, he was nominated four times for Emmy Award for Weapons of Mass Distraction.

Canadian film and TV director Stephen Surjik’s net worth as of 2018 is more than $1 million. The main source of Surjik's income is obviously, his directing and producing career.

He directed 1993 American comedy film Wayne’s World 2 starring Mike Myers. The movie turned out to be commercially successful grossing a total box office collection of $48.2 million worldwide against its producing cost of $40 million.

Besides, Surjik has also published a book in 1992 under the title, Wayne’s Wolrd: Extreme Close-Up. The book’s price is $1.5 for Paperback on Amazon.

Maybe Stephen Surjik is quite busy in his career. He is also less active in social media, therefore there are still a lot of unanswered question about his marriage and dating. Till date, he has not made any of his affairs public.