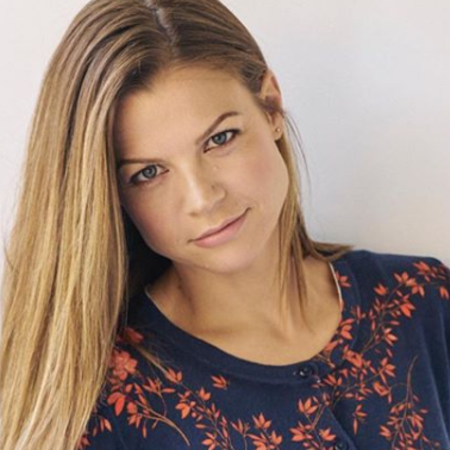 Stephanie Lemelin is an American actress, comedian, writer, and voice artist who is famously known for voicing Eep in the 2D-animated web TV series Daw of the Croods. Lemelin is also known for her voice role of Audrey in the animated comedy Harvey Street Kids in 2018. Her other notable TV credits include Young Justice, The Whole Truth, and The Young and the Restless.

Lemelin is a University of Pennsylvania Graduate

Stephanie Lemelin was born Stephanie Nicole Lemelin on June 29, 1979, in Sewell, New Jersey, the United States. She holds dual nationality of American and Canadian, and she belongs to white ethnicity.

Lemelin was born to Rejean Lemelin and Rona Lemelin. Her father, Rejean, is a former ice hockey goaltender, and her mother, Rona, is a homemaker. She has a brother named Brian Lemelin.

In 2001, Stephaine graduated from the University of Pennsylvania, where he majored in communications and minored in English.

She spent her junior year studying abroad, for which, she enrolled at the University of New South Wales in Sydney, Australia. During her time in Australia, Lemelin also interned at Network 9, a commercial free-to-air television network as a production assistant.

Made Acting Debut from 'Late Summer'

Stephanie Lemelin started her acting career with the role of Marianne in the short film Late Summer in 2001. The following year, she acted as Tara in the television sitcom Undeclared.

In 2004, Lemelin appeared in the science fiction Anonymous Rex. Her other early projects include Raising Flagg, Out of Practice, and Worst Week. 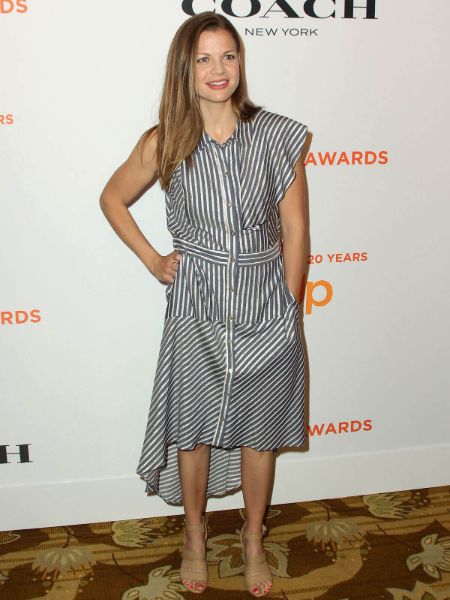 From 2007-2008, Stephanie appeared as Thorne in the television series Caveman. She also played Rhonda in the legal drama series The Whole Truth from 2010-2011.

From 2010 to 2013, Lemelin worked as a voice artist, giving voice for Artemis Crock/ Artemis/ Tigress in the animated series Young Justice.

Besides, Lemelin has also been a part of some other successful television series such as Men at Work, The Young and the Restless, and Being Human. In 2015, she gave the voice for the character Eep in the 2D-animated web TV series Dawn of the Croods. She worked on the series until 2017.

In 2018, Stephanie worked as a voice artist in the animated comedy television series Harvey Girls Forever. A year later, she appeared as Charlotte in Cousins for Life, Melissa Schultz in iZombie, and Stella in 9-1-1.

What is Stephanie Lemelin's Net Worth?

The 5 feet 3 inch-tall actress, Stephanie Lemelin, has an estimated net worth of $500 thousand, as of January 2020. She earns a decent amount of money from her professional acting career.

Lemelin was cast of 2016 Stacey Menear directorial horror film The Boy, which grossed $64 million worldwide against the budget of $10 million. So, being the cast of the project, Lemelin is believed to have received an alluring sum of money for her work.

Stephanie Lemelin is a Married Woman-Who Is Her Husband?

Stephanie Lemelin, 40, is happily married to A.J. Draven. The lovebirds tied the knot in 2007 following a couple of years of courtship. Lemelin's husband is a martial artist and Krav Maga's third-degree black belt. 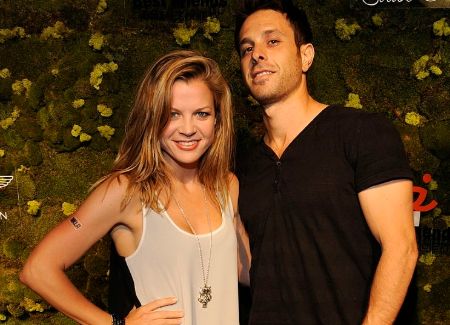