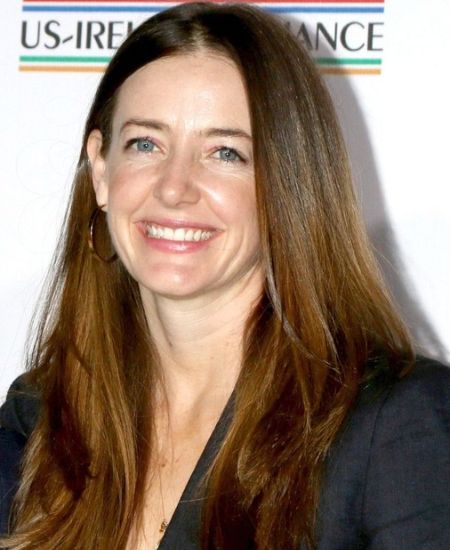 Stephanie Allynne is an American actress, comedian, and writer most known for her work on TV series like In a World..., Dream Corp, LLC, and One Mississippi. She is the significant other of actress-comedian Tig Notaro.

Stephanie Allynne was born on September 19, 1985, in Claremont, California. She is 35 years old at the time of this writing.

Allynne moved to Los Angeles when she turned 18 and trained in improv with the Upright Citizens Brigade. She is part of the entourage of improv troupes like Wild Horses, ASSSSCAT, and Last Day of School: The Text Message.

Stephanie Allynne began her on-screen acting career in 2009 and bagged her first television role as Annette Bening in the comedy miniseries The Back Room.

She has since appeared in several TV series including 2 Broke Girls, The Mindy Project, The League, Kroll Show, Happy Endings, and Key & Peele. She has also performed on TV comedy specials like UCB Comedy Originals and Comedy Bang! Bang!. 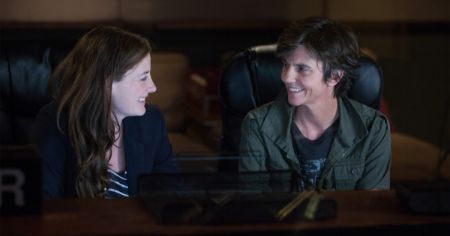 Stephanie Allynne and Tig Notaro in One Mississippi SOURCE: Glaad.com

Allynne has had prominent roles as Joey in the black comedy series Dream Corp LLC on Adult Swim. She wrote and co-starred opposite her wife, Tig Notaro, in the Amazon Video black comedy series One Mississippi -- a loosely-based autobiographical account of their lives.

On the big screens, she has been seen in movies like In a World..., People Places Things, Punching Henry, Mike and Dave Need Wedding Dates, Dave Made a Maze, All Nighter, Please Stand By, Pacific Rim Uprising, and The Front Runner.

Married to Tig Notaro Since 2015

Stephanie Allynne tied the knot with her partner, Tig Notaro, on October 24, 2015. In recent years, Stephanie Allynne has identified as gay since being in a homosexual relationship with her wife. Allynne and Notaro became mothers to twin boys, Max and Finn Notaro, born via surrogate, on June 26, 2016. 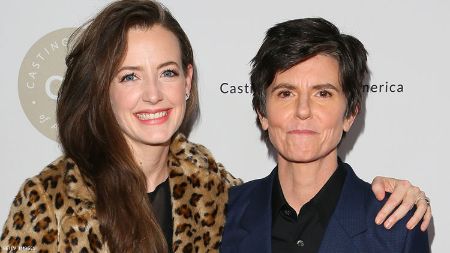 By her own admission, she was in heterosexual relationships prior to meeting Notaro and considered herself to be straight.

Estimated to Have a Net Worth of $1.5 Million

According to multiple online sources, Stephanie Allynne is believed to have a net worth of around $1.5 million. The 35-year-old's wealth comes primarily from her career as an actress. She is an eleven-year veteran of acting and has been seen in such movies as People Places Things, Punching Henry, All Nighter, Please Stand By, Pacific Rim Uprising, and The Front Runner, as well as TV series like  In a World..., Dream Corp, LLC, and One Mississippi.