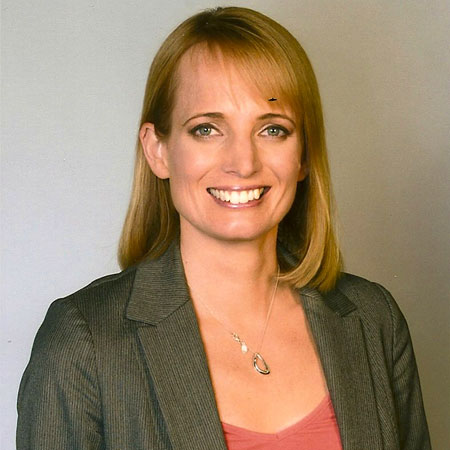 Steff Gaulter is a weather forecaster for Al Jazeera English. Before joining Al Jazeera, Gaulter was a meteorologist and a valuable member of the weather department at UK's Sky News.

Steff Gaulter was born on 1976, in Sway Hampshire, England, raised with her sister named Vicky and her brother Mark. She was interested in becoming a  television personality since her childhood.

Gaulter began her career teaching GSCE and A-level in Physics and Maths for a whole summer in Uganda. After few months of teaching, Gaulter was chosen as a trainer of scientific instruments at workshops and seminars all over the UK, especially in Ellipsometry which is known as a non-destructive form of the surface.

Later in 1999, Gaulter joined the Met Office as a fully trained forecaster. She also became the first person to win an award for gaining a distinction in final forecasting exam. While she was with the Met Office, Gaulter worked for BBC Bristol.

After  Met Office, Gaulter worked as a weather forecaster for UK's Sky News in the year 2002.  While working at Sky News  Gaulter did weather forecast for various events such as Glastonbury Music Festival, Cheltenham Festival, and Fa Club Final among others.

Al Jazeera enlisted Gaulter in November 2006 as a weather presenter and she has since been working for the network.

Steff Gaulter has maintained her romantic life affairs very low profiled. Whether she is married or not, or she has a boyfriend, has had affairs or even husband isn't known to the public.

As  Steff Gaulter is a professional meteorologist and weather forecaster for Al Jazeera, she most likely has a big salary.

Steff Gaulter's net worth is $1 million, or more, most likely. Her successful career as a meteorologist has helped her maintain a good income