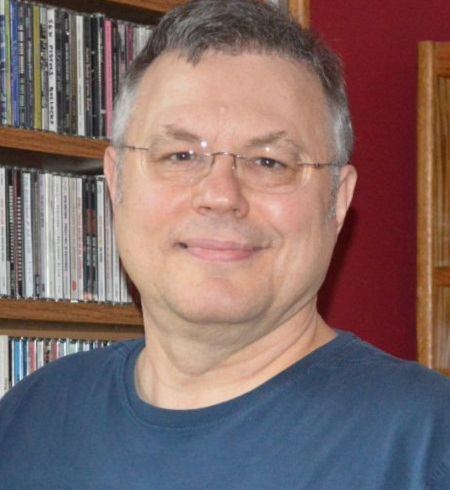 Stanley Albert Fafara AKA Stanley Fafara was one of the famous American child actors who grabbed huge attention for appearing in the role of Hubert Whitney in the television series, Leave It to Beaver (1957-63). He was active in the field for almost a decade since his professional career inception in 1955 until 1963.

Stanley Was Born In California 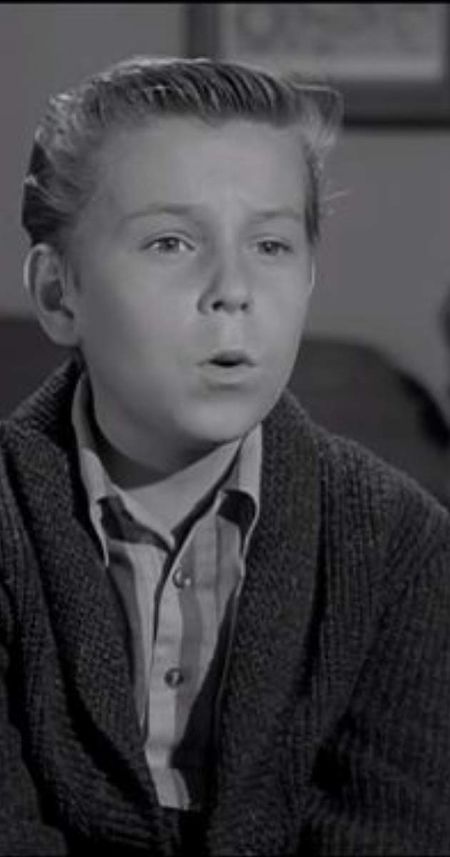 There is nothing much disclosed about Stanley’s early life and family relationship, but sources reported that his mother took him to an open casting call for the television series, Leave It to Beaver back in 1957 when he was seven years old.

With his brother Tiger Fafara, he worked in  Leave It to Beaver. He also had a sister but the further detail was never disclosed. He was the uncle of Dez Farfar, the vocalist of the metal band DevilDriver and formerly of Coal Chamber.

Stanley Started His Career At The Age Of Seven

The late celebrity actor started his professional acting career in 1957 as a child actor. It was his mother who took him to the casting call for Leave It To Beaver. He began working in commercials and television westerns at the age of four.

Stanley got a part of Whitney in the series as one of Beaver Cleaver’s best friends. He worked in the series for around six years. After the show canceled in 1963, he studied at the North Hollywood High School.

Stanley worked in many films like Good Morning, Miss Dove, Wanted: Dead or Alive, The Wonderful World of the Brothers Grimm, The Millionaire, Casey Jones, Man Without a Gun, The Lost Missile, and many others.

The late child actor moved in with the rock pop-band Paul Revere and the Raiders. He even tried his hand at painting and many other jobs. Moreover, he started a business designing websites in 2001 that had gained gradual success but later health complications ended his business journey & led him to death.

Net Worth At Time Of Death

Sources report that Stanley Fafara had a net worth of $200,000 at the time of death in 2003. While he mainly earned through acting as a child actor, Fafara's business venture in the latter days did pocket him some money. His older brother Tiger allegedly has a $400,000 net worth in 2021.

Stanley had always maintained a low-key profile and did not disclose much about his personal life. He was time and again dragged into the controversy for his drug addiction issues.

Some sources reported that Stanley was once a married man, but, his conjugal life did not last for a long time. It was not disclosed when they tied the knot or how their relationship started. Likewise, the details of his wife and wedding ceremony were also not revealed.

Stanley’s Controversy And Cause Of Death

The Leave It to Beaver’ star developed an alcohol habit and initially started using drugs in his teenage. After his parents suggested, he went to live with his sister in Jamaica. During his stay with his sister, he tried painting, but could not stop himself from drinking and using narcotics.

Stanley then returned to Los Angeles at the age of 22. Back in the 1980s, he was arrested for breaking into pharmacies seven times. He was even sentenced to jail for a year after he was convicted for the eighth burglary.

After release from prison, Stanley tried numerous jobs but again later returned to drug dealing. He had an addiction to he r o i n and was in and out of rehab for multiple years. Finally, in 1995, he became sober.

Stanley lived on Social Security paying $475 per month until he was hospitalized in 2003, as a result of hepatitis C contraction from he r o i n addiction.

Stanley pa s sed away on 20th September 2003, in Portland, Multnomah County, Oregon, on his 54th birthday after complications from hernia surgery. His resting place is in Redland Pioneer Cemetery. v